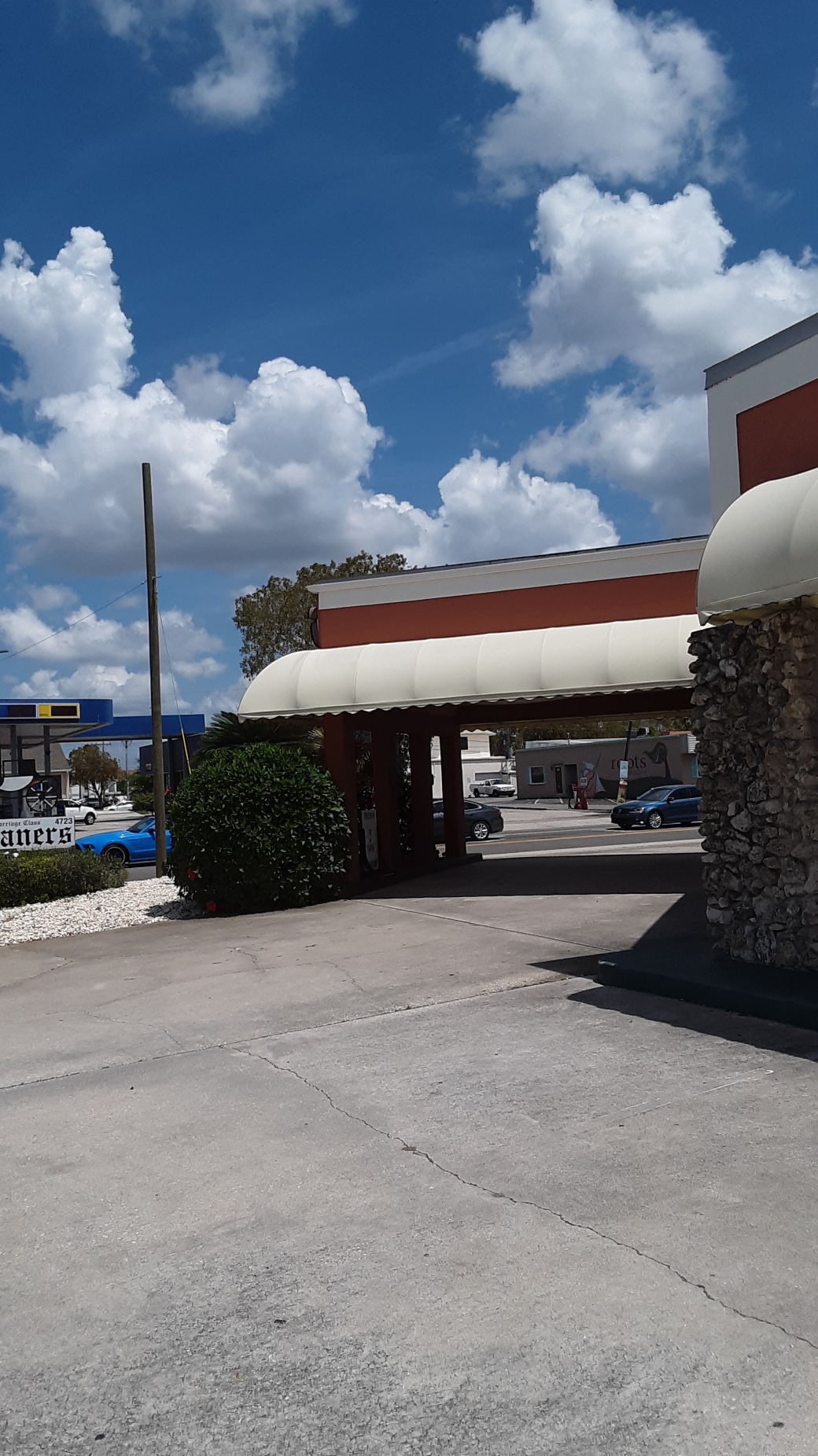 The Surfside Restaurant was located at the corner of DelPrado Boulevard and Cape Coral Parkway in Cape Coral.  It opened in 1959 or 1960.  It served as a combination of restaurant, community hall, general store and post office.

It experienced a fire in the early 1960’s.  The restaurant was saved and was reopened. 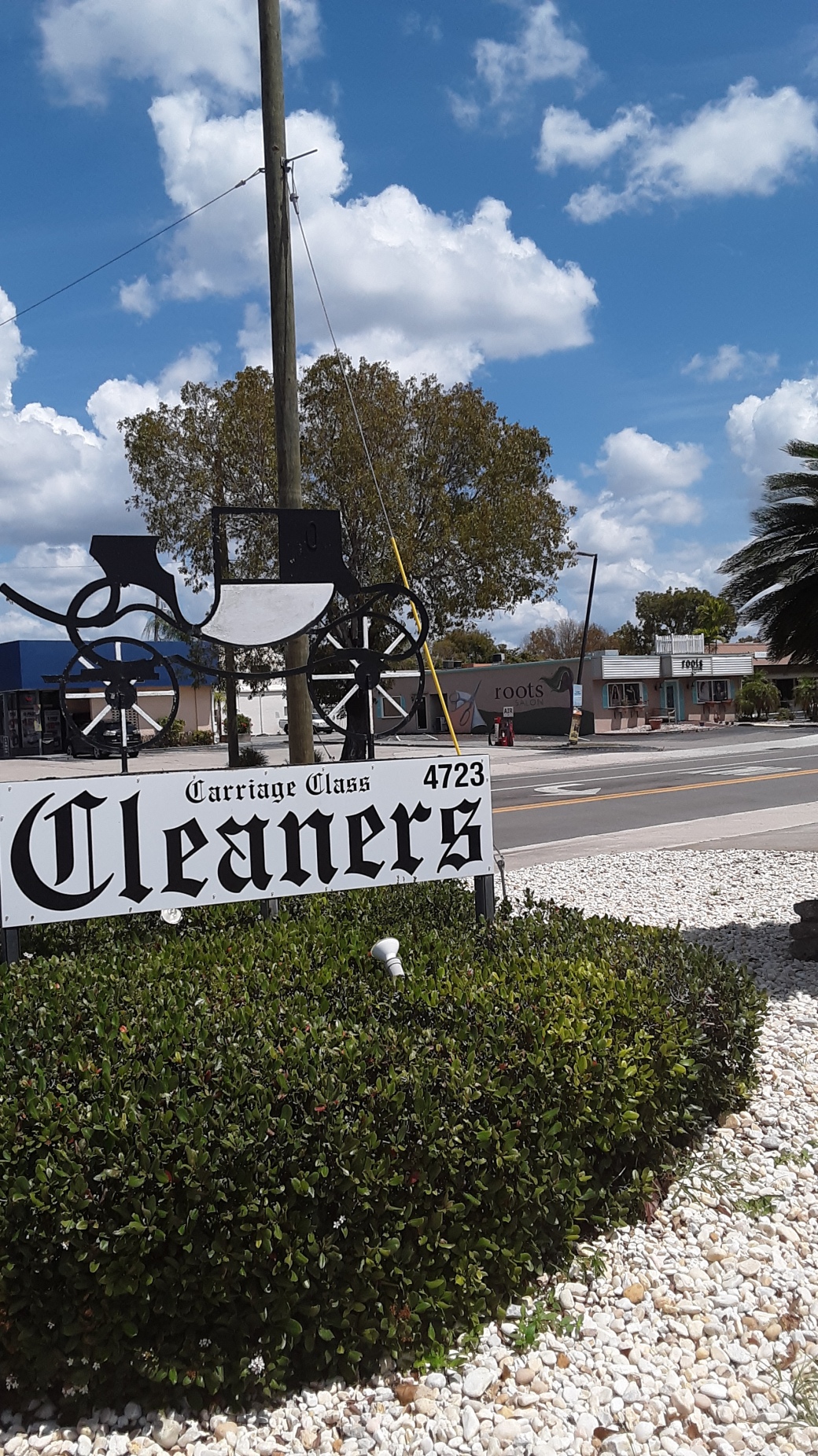 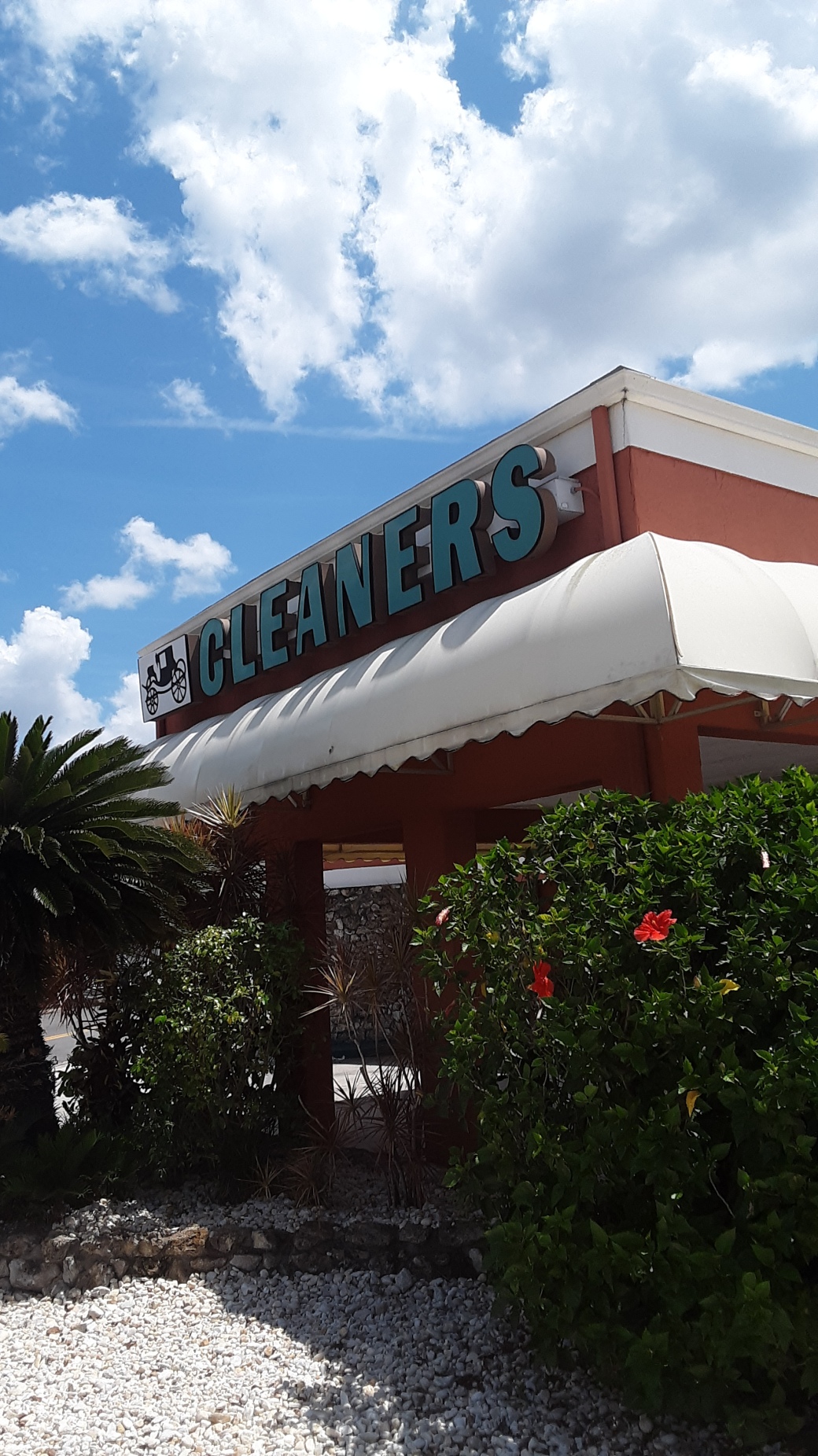 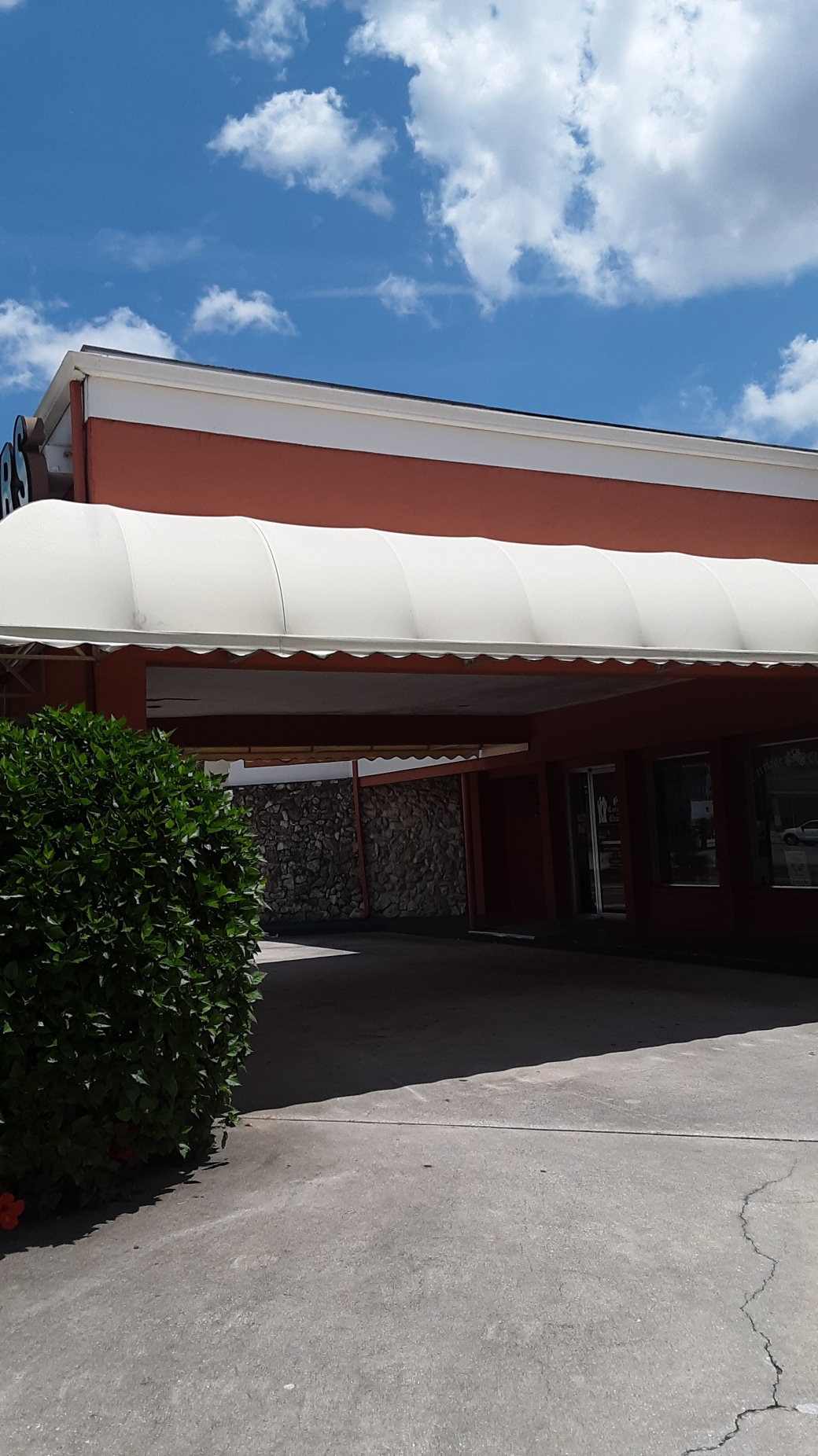 The Former Site of Surfside Restaurant