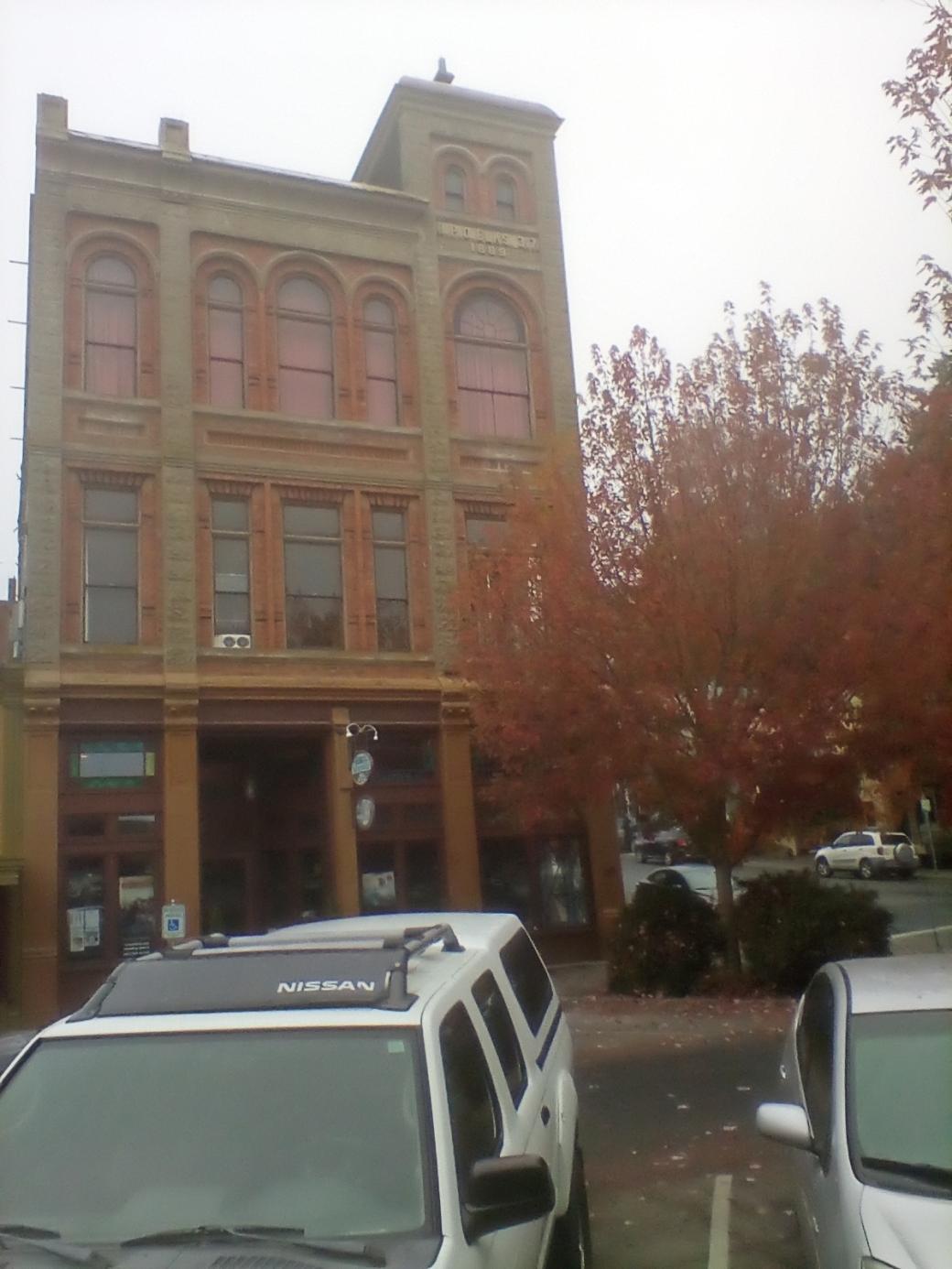 This building is located at 237 Taylor Street, Port Townsend Washington.  It is a Romanesque Style brick and stone building. It is  4 stories.

It was built in 1889.  The architects were Whiteway and Schroeder. Builders were B.S. Miller and Herbert Burkett. Building costs were $18,000. 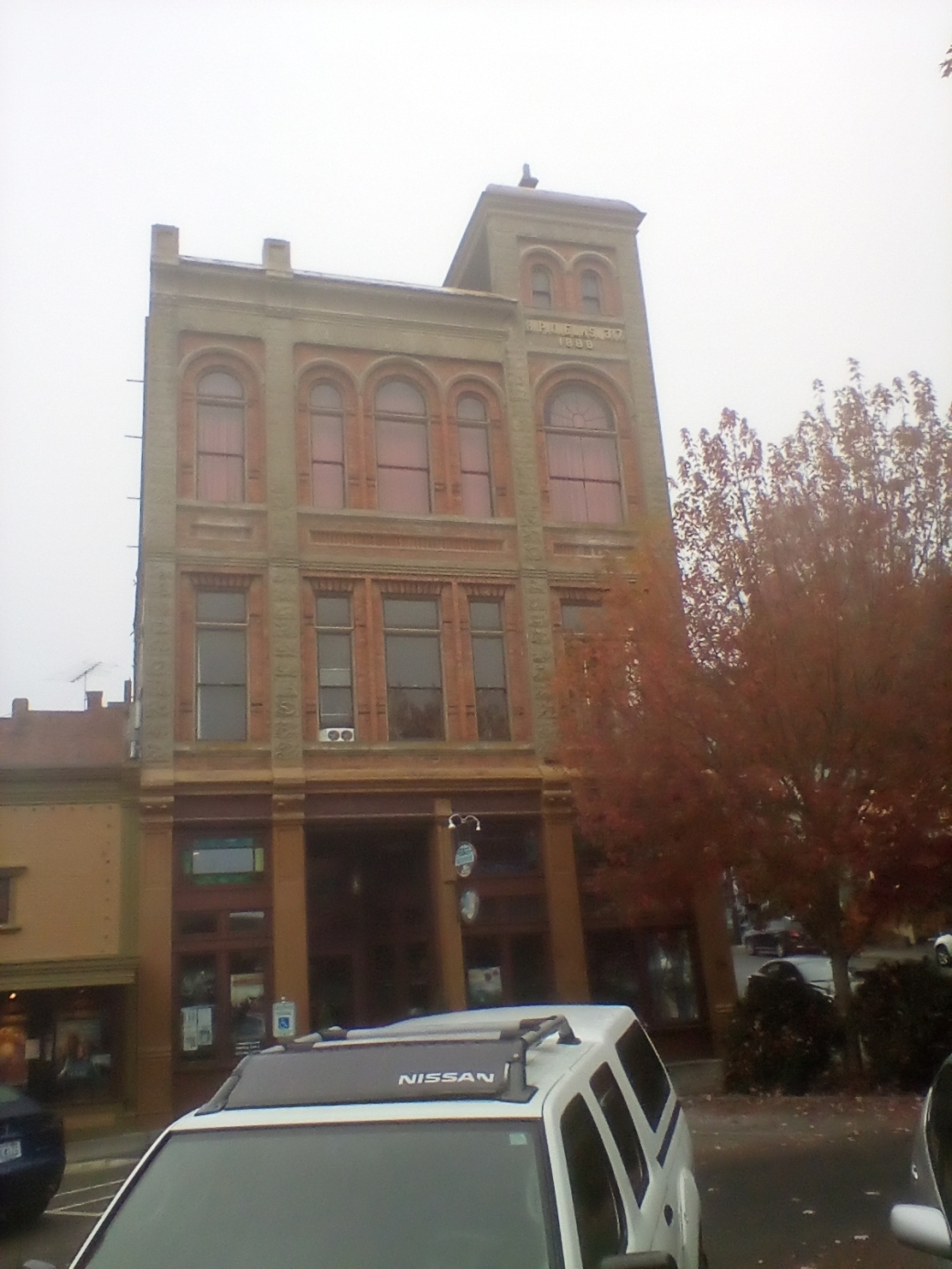