This historic building is located at 2100 Ridge Avenue in Evanston, Illinois. It was built in 1900 as Visitation Academy. It was an all girl’s school. It was staffed by Visitation nuns. The architect was Henry J. Schlacks. The style is Georgian Revival. The school building and 10 acres of property was sold to the Sisters of Providence in 1915. Originally, the new owners planned to keep the old name for the school. However, the ultimately changed the name to Marywood.

At first, elementary grades and commercial courses were included. In 1945, kindergarten and first grade classes were discontinued. In 1947, all grade school classes were eliminated. A building addition was constructed in 1924-5. Resident students were no longer accepted after 1966-1967. The school closed in 1970. The property was sold to the City of Evanston in 1975.  It is currently operating as the city of Evanston Civic Center. 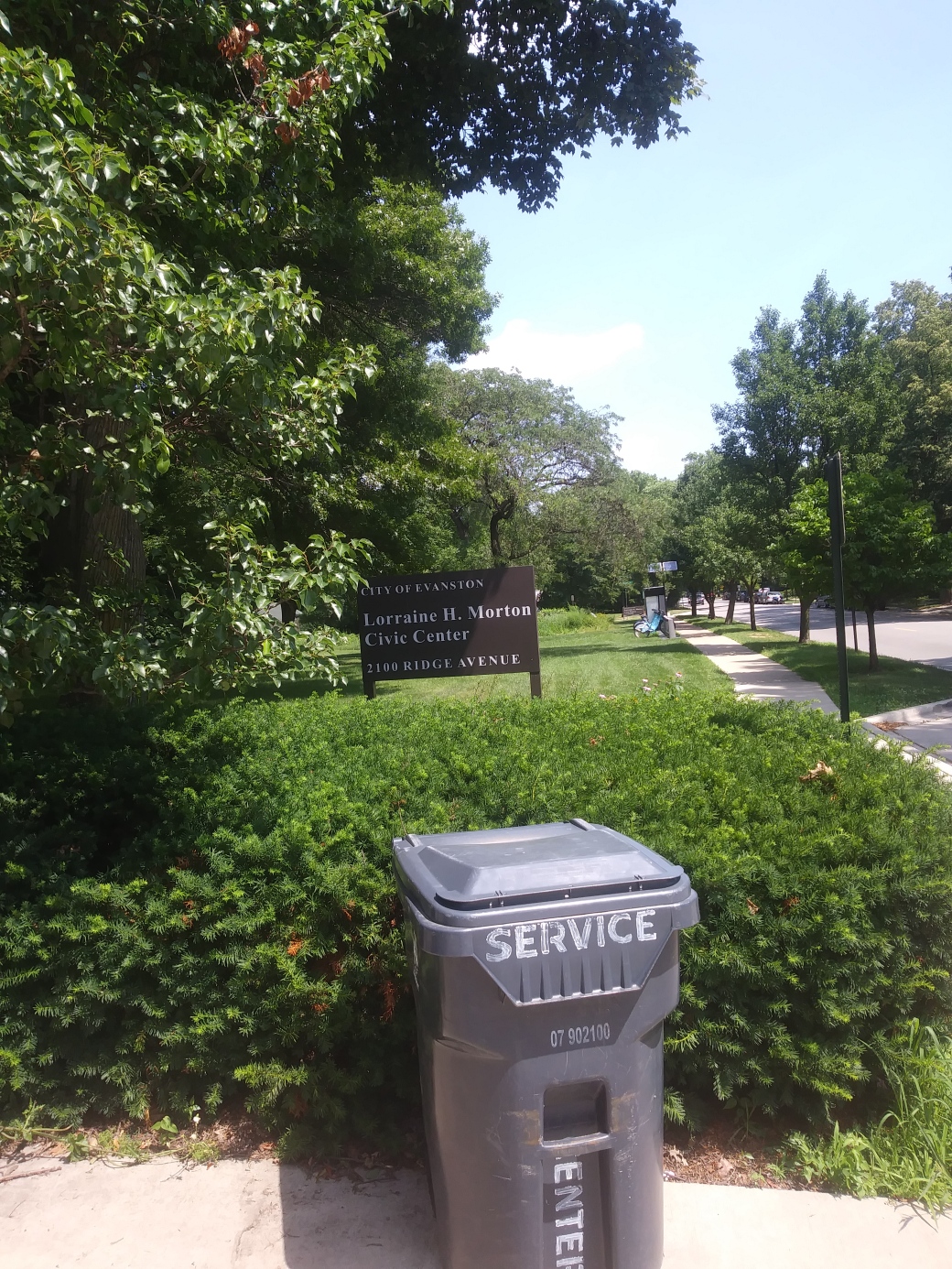 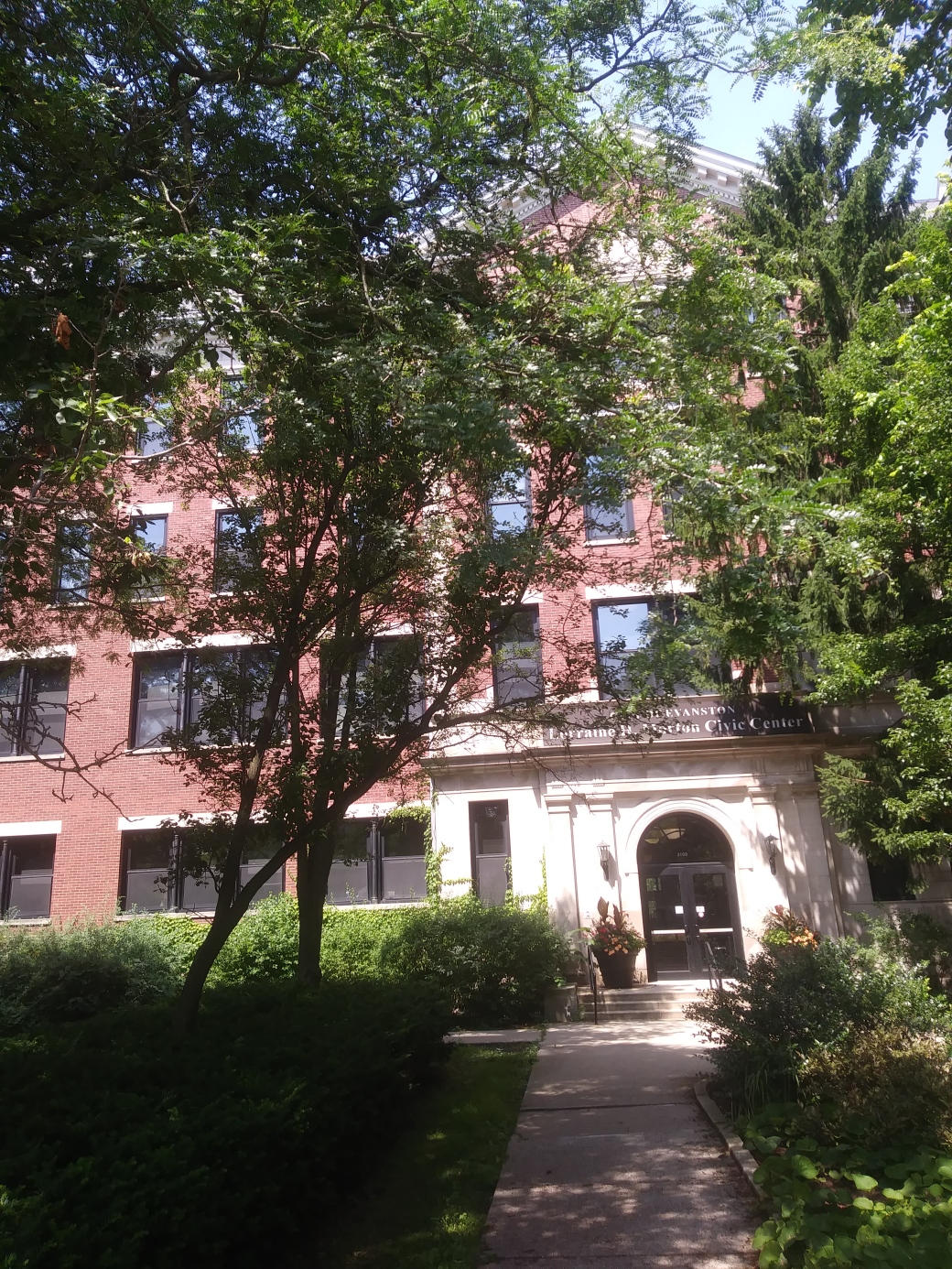