This building operated as a blacksmith from the early 1890’s. This is a German Style architecture. The arched window was formerly a door

This building is located at 515 S. Main Street.    One source  states that this building was constructed in 1875.   However, this was the site of Eckert Tavern well known between 1818 to 1846. It was a large building.  The second story was destroyed in 1876.  I am uncertain  if the remaining tavern was demolished or partially rebuilt in  1875

It currently houses a restaurant.

This house was built in 1840 by M. Flaugherty. It was later purchased by David McNair. This building is now used by Mad Hatter Antiques and More

The building was constructed in 1840 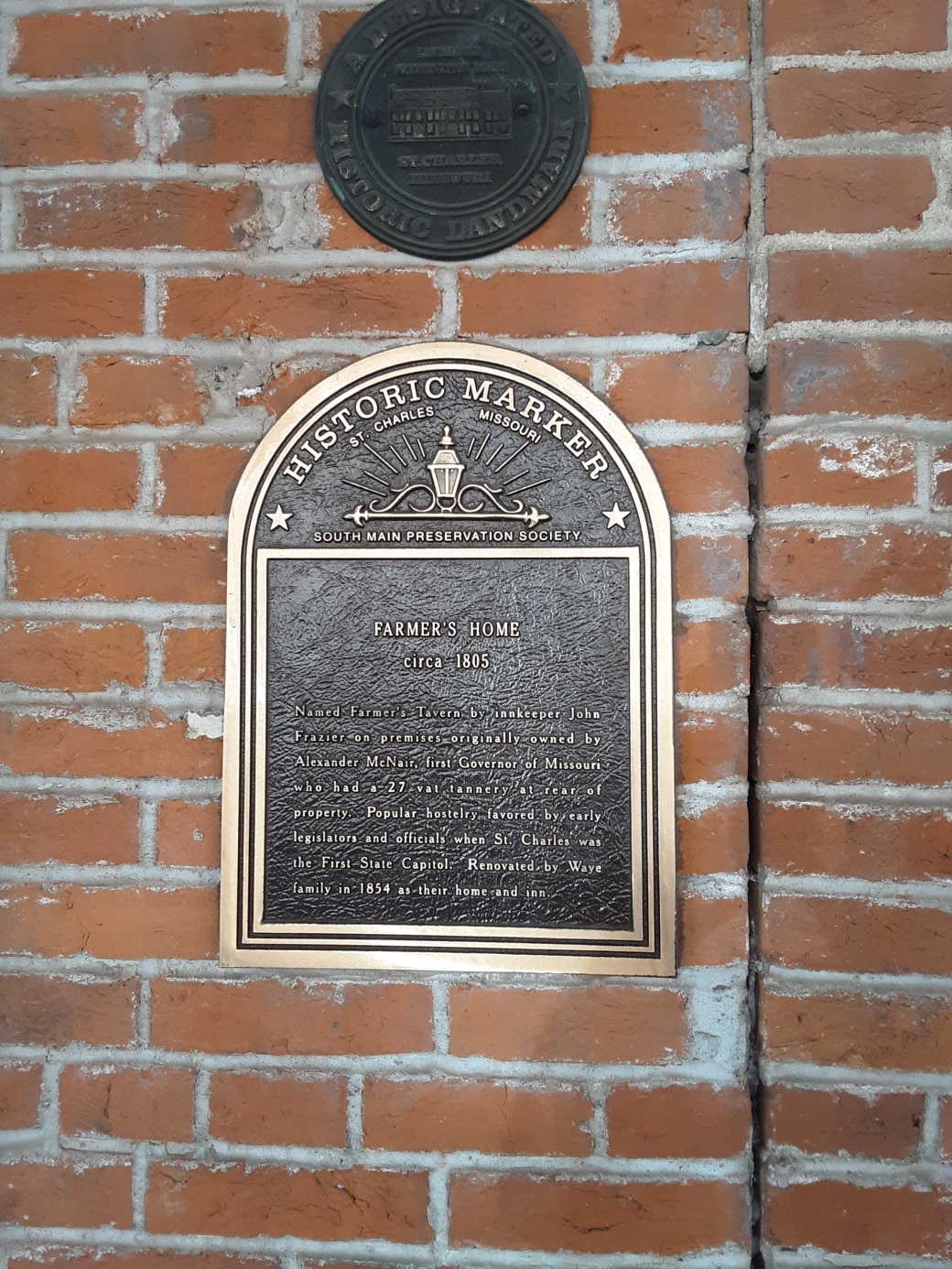 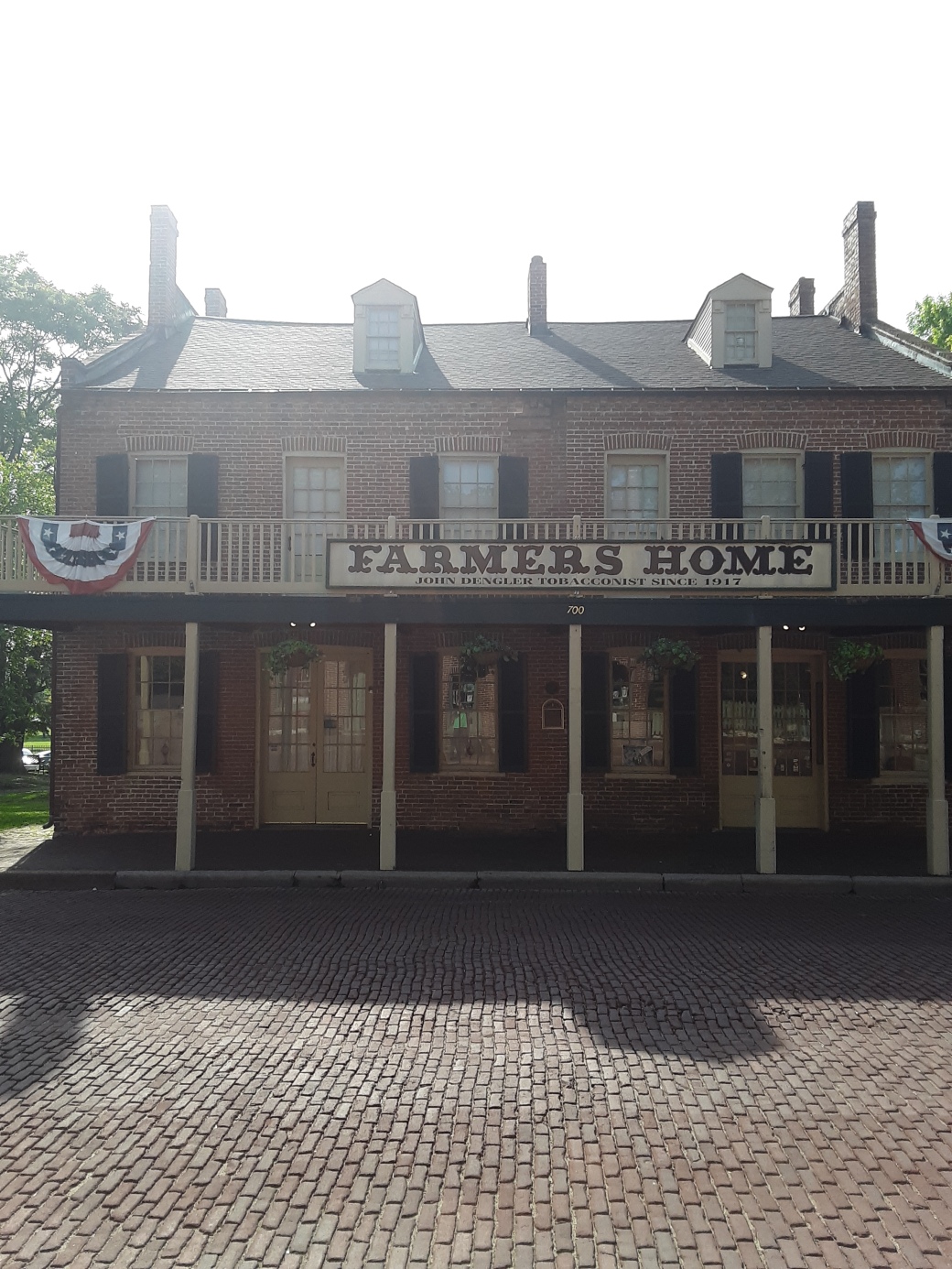 This building was named Farmer’s Tavern by owner John Frazier. It was originally owned by Alexander McNair (the first governor of Missouri). It was a favorite hostelry of legislators and government officials when Saint Charles was the state Capitol

The building was renovated by the Wayne Family in 1854. It was their home and an inn. It is currently a tobacco shop and a gift shop 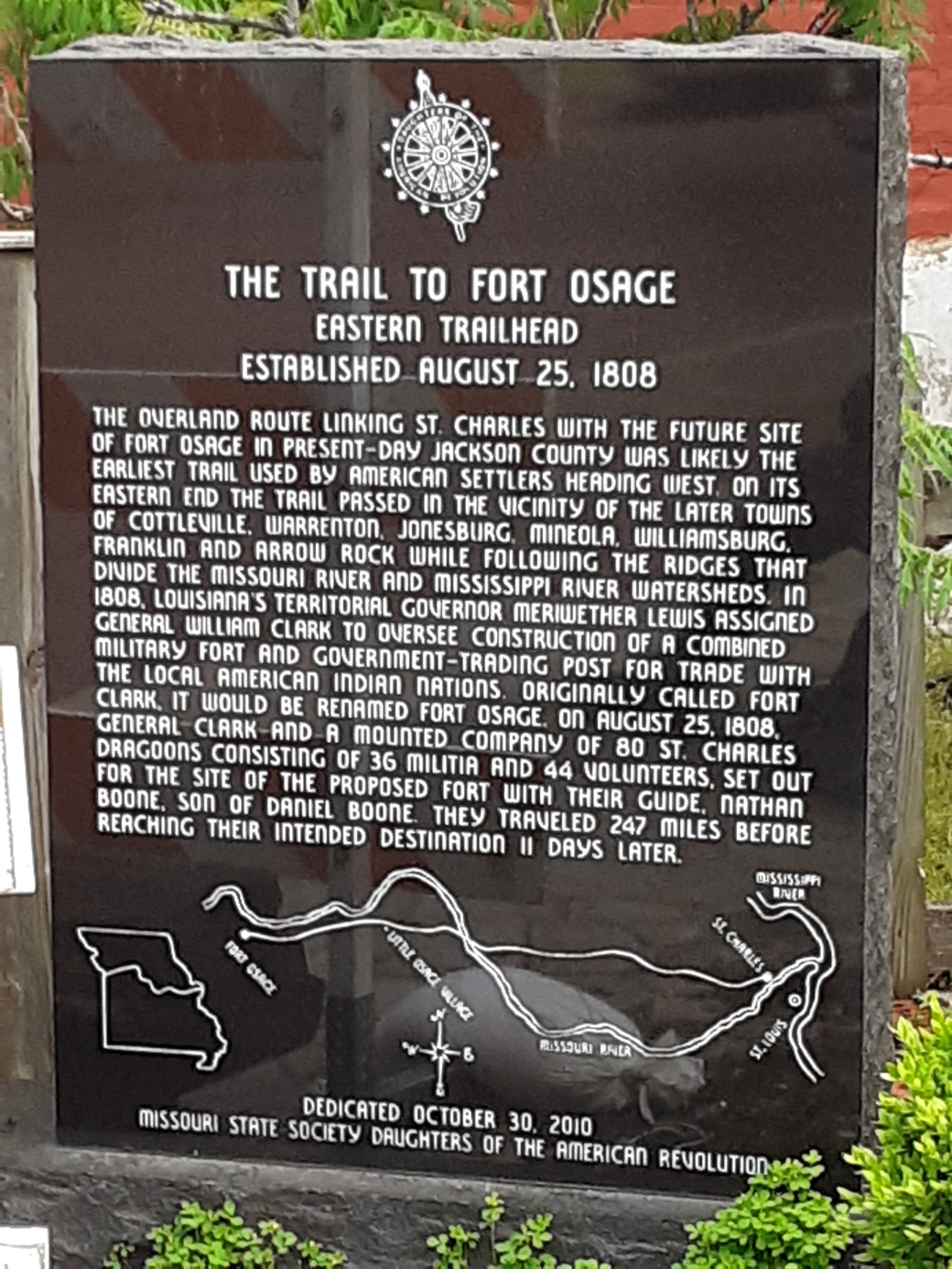 First owner of this property was Charles Tayon. He was the Spanish Governor of Saint Charles from 1793 to 1803. It is believed that the building was constructed in 1812. There have been many owners. The Botany family were owners for 90 years. More recently, it was called the Witches House. The owners were practitioners of this art. Now it operates as the Magpie Restaurant. 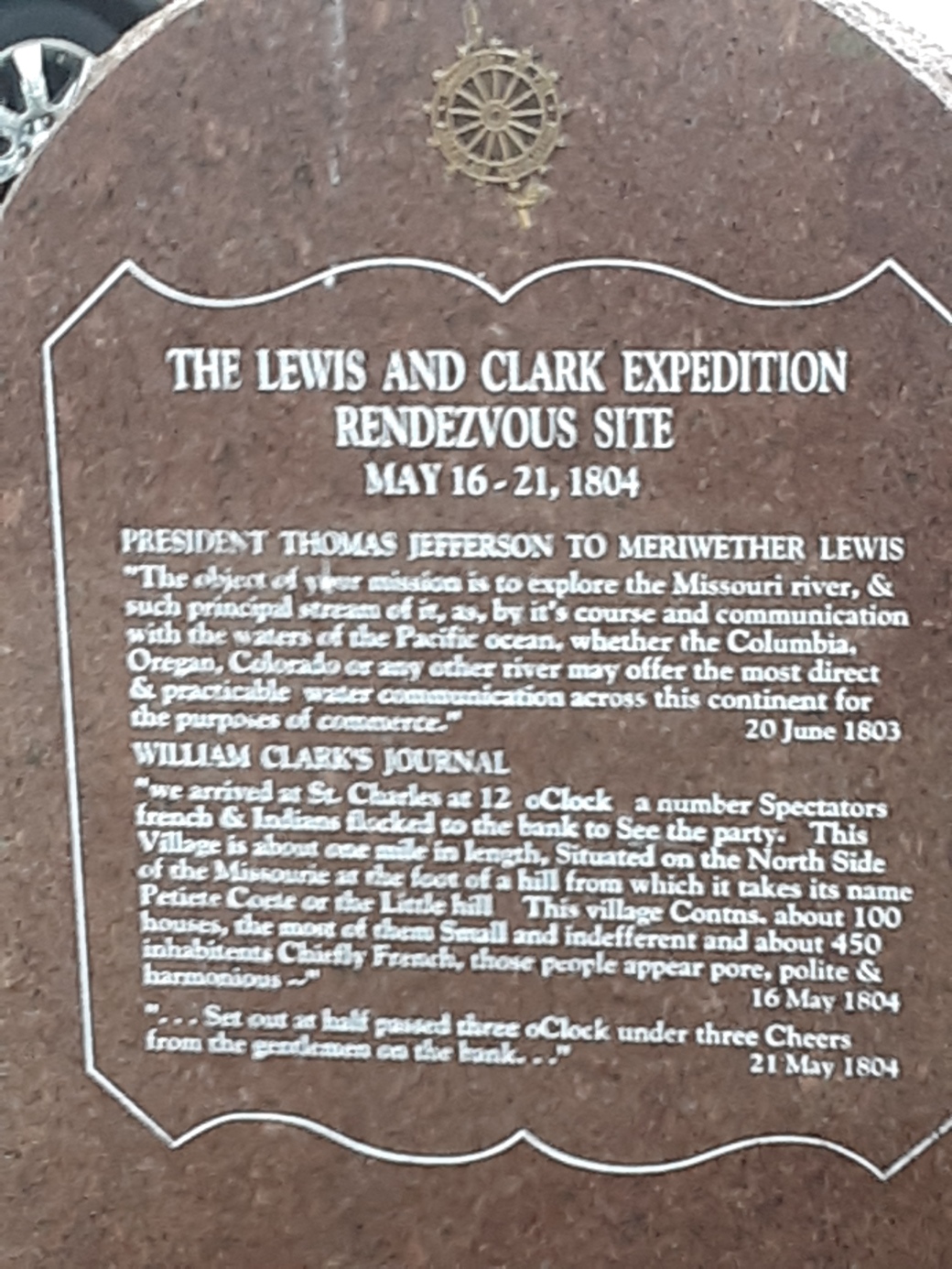 This building was constructed in 1866. It was the first brick double house. Recently, this was a restaurant. It is now vacant. 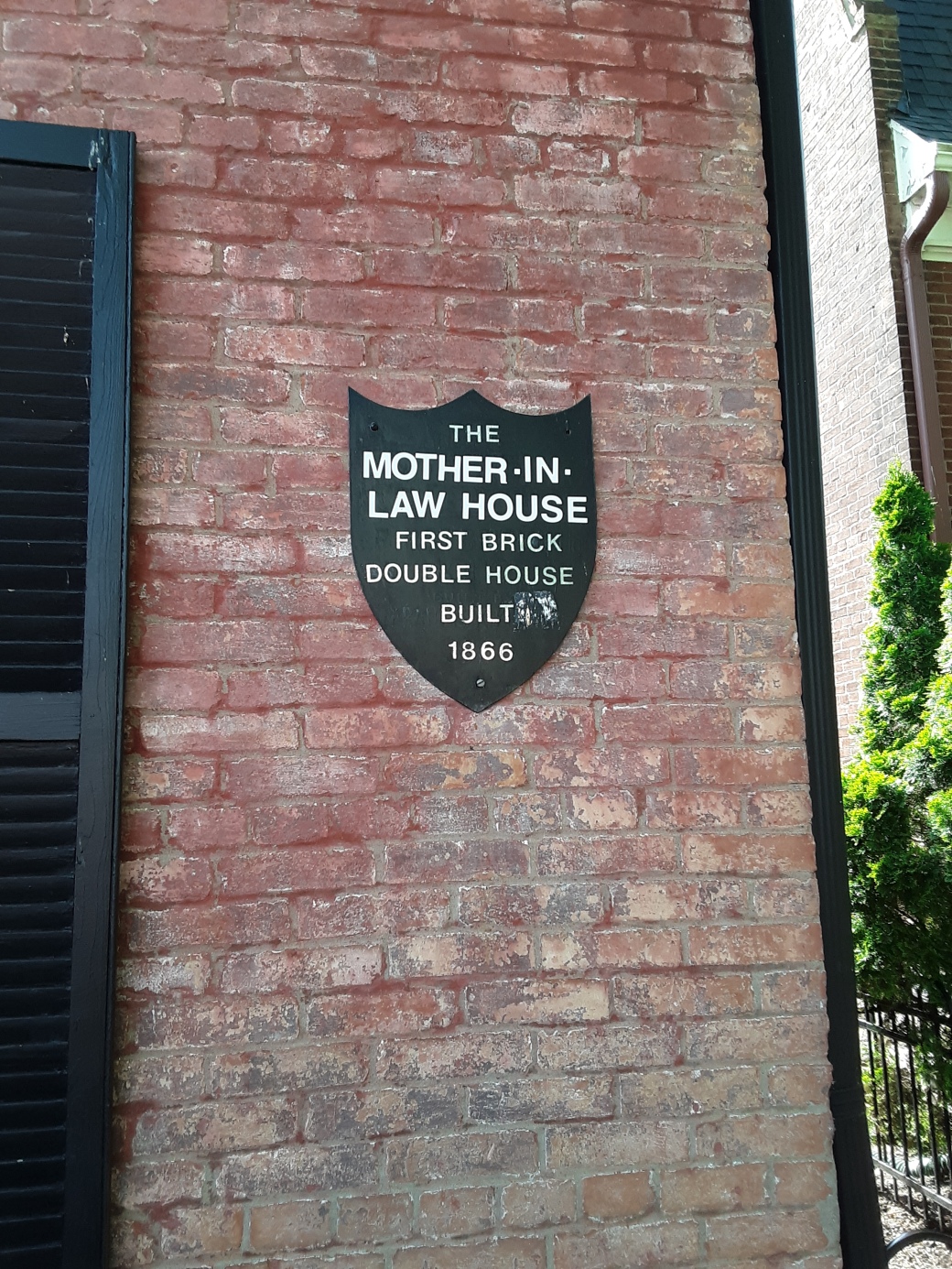 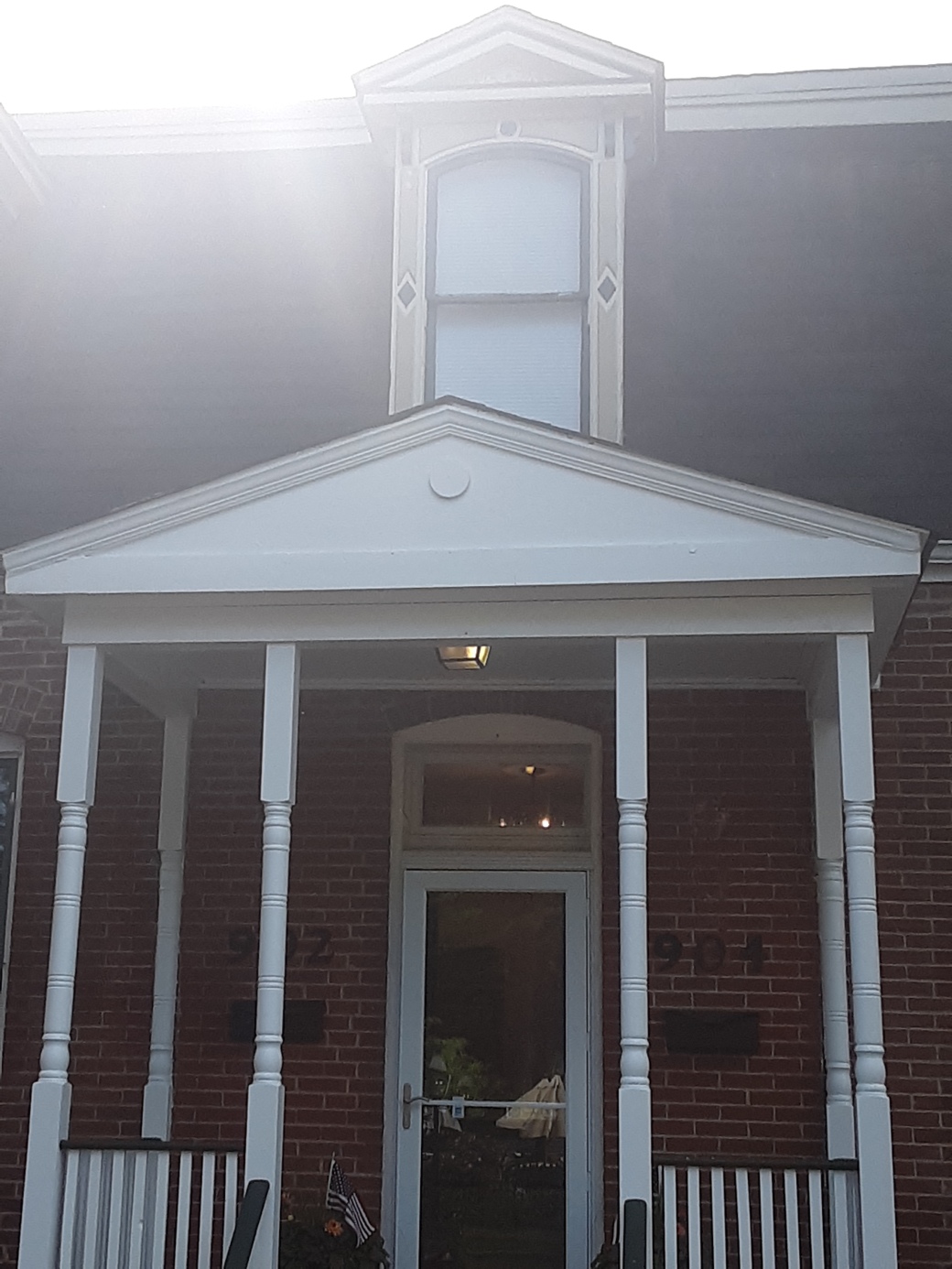 There are four businesses registered at this address: