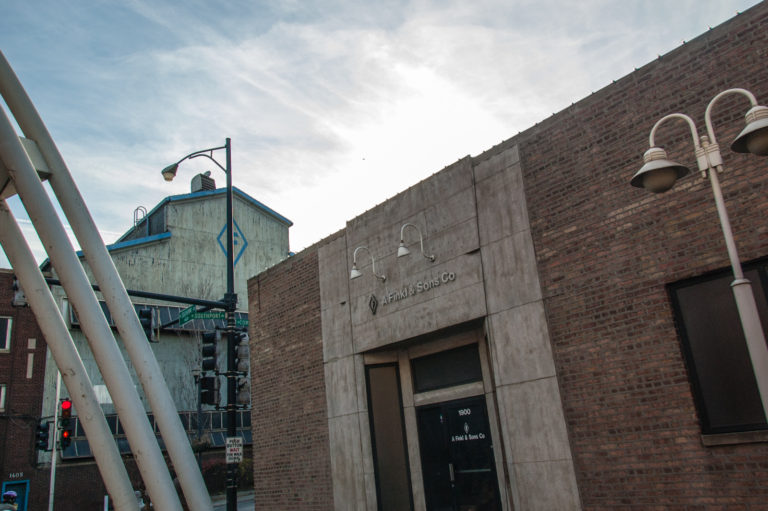 Recently, there has been much in the news concerning the Lincoln Yards along the North Branch of the Chicago River.  What exactly is this area?

To answer this question, we have to search Chicago history.   In the 1890’s, Anton Finkl established a steel mill operation in the North side of Chicago in the Lincoln Park neighborhood.   It was located on a 22 acre site on the north branch of the Chicago River.  It was the oldest steel mill in the Chicago area.  It was in operation for 112 years before it was demolished.

In 2016, a real estate developer named Sterling Bay purchased the former site of the steel mill for an amount estimated at $100 million.   This area was renamed the Lincoln Yards.  This site apparently included adjacent industrial sites totalling 54 acres.

The original plans for this site called for for transformation of this industrial site into offices, apartments, shops and entertainment venues.  Also proposed as a 20,00o seat soccer stadium.  Positive sides of the plan call for new roads, bridges and public spaces.  There is a proposed extension of the 606 trail.  Many of these features.are to be financed by $800 million TIF

Modifications of the plan called for.dropping the soccer stadium.    The high rises would be 650 feet instead of the original 818 feet.    The Lincoln Yards would have mine buildings in excess of 400 feet.

Fortunately, Alderman Brian Hopkins has thrown a monkey wrench in the project.