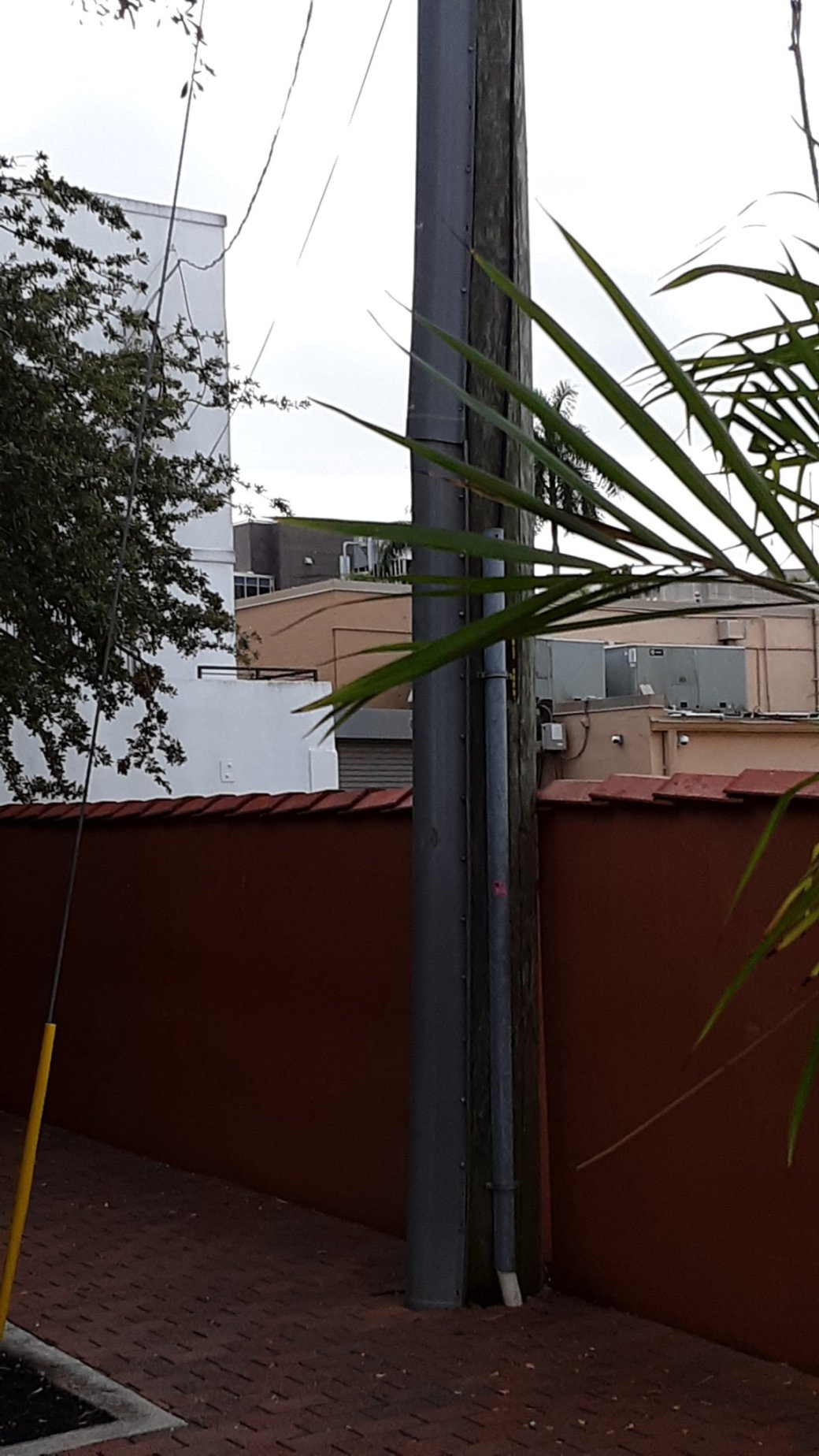 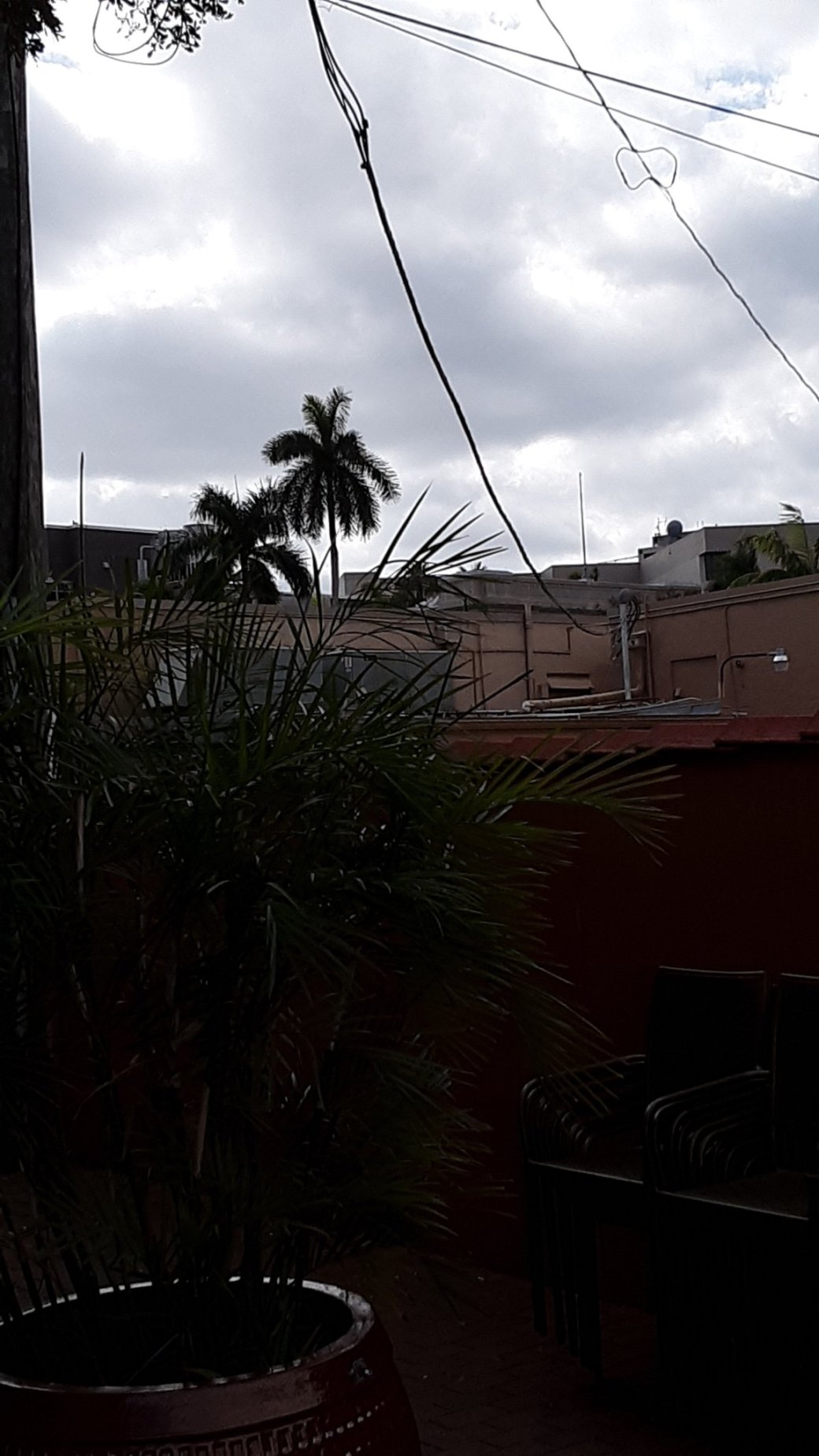 Over the years, there have been multiple theaters at the same location in Patio de Leon, Fort Myers.    The first was the Court Theater.  This opened in 1916.  Not much is known about it.   This theater was purchased by E.J. Sparks.   He completely remodeled the theater in a Turkish Morrocan Style.   The  outside entrance was a Turkish Canopy.  This was opposite a pool containing alligators.  With much fanfare the newly renn ovated theater opened in March, 1926.  The name of the theater was the Omar.

In the late 1920’s, Mr. Sparks remodeled the theater again and renamed it the Ritz Theater.