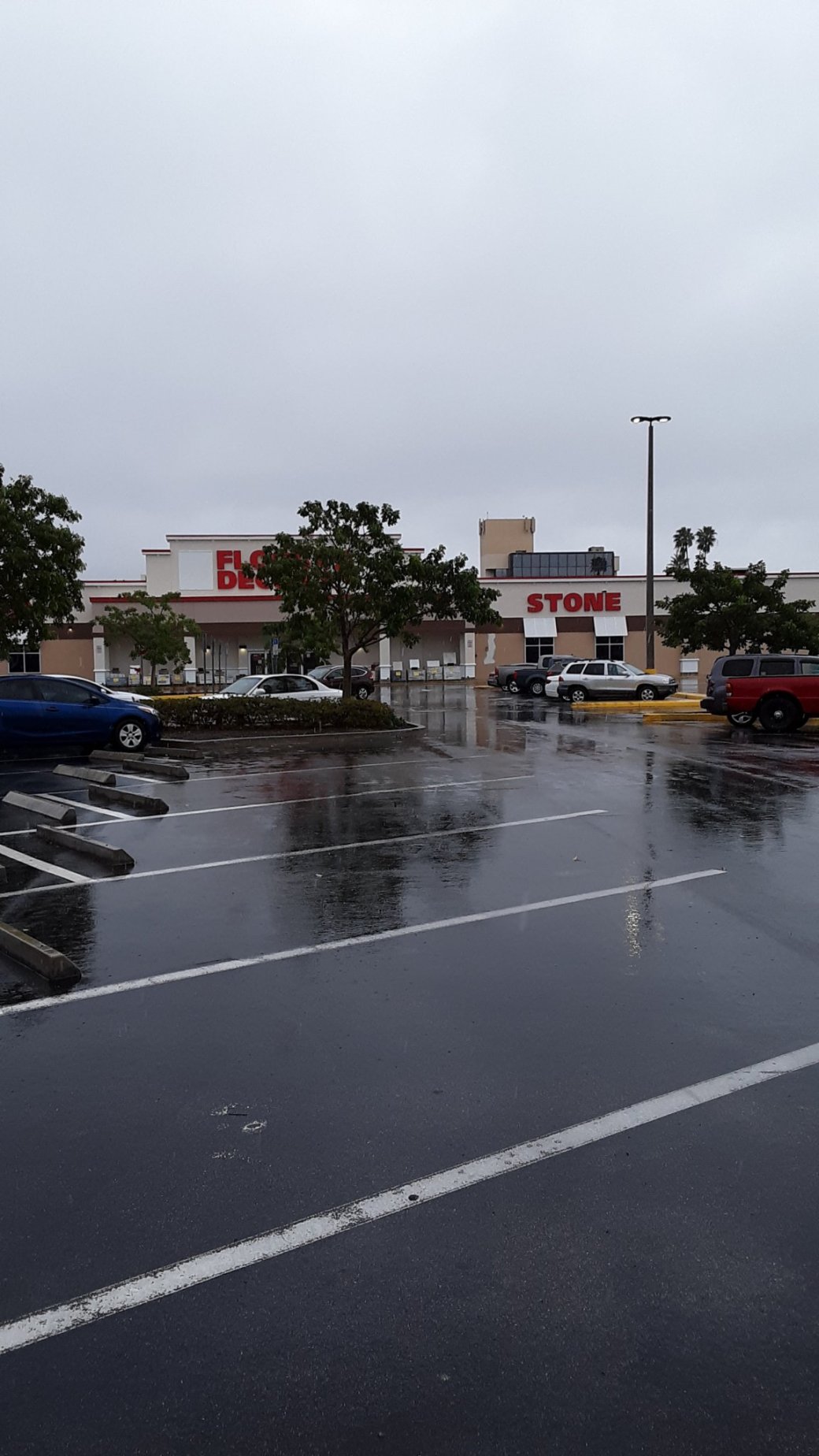 The City Drive In Fort Myers was located at 3853 Cleveland Avenue. It opened in 1952. The theater was opened by C.L. Singleton and Park T. Pigott. By 1955, it was operated by Robert Blatchley. Its capacity was 388 cars. Blatchley also operated the Lee Theater in Fort Myers.

The drive in closed in March, 1966. It was demolished. At one time a K Mart occupied the site. There currently is a Floor and Decor Store at the site. 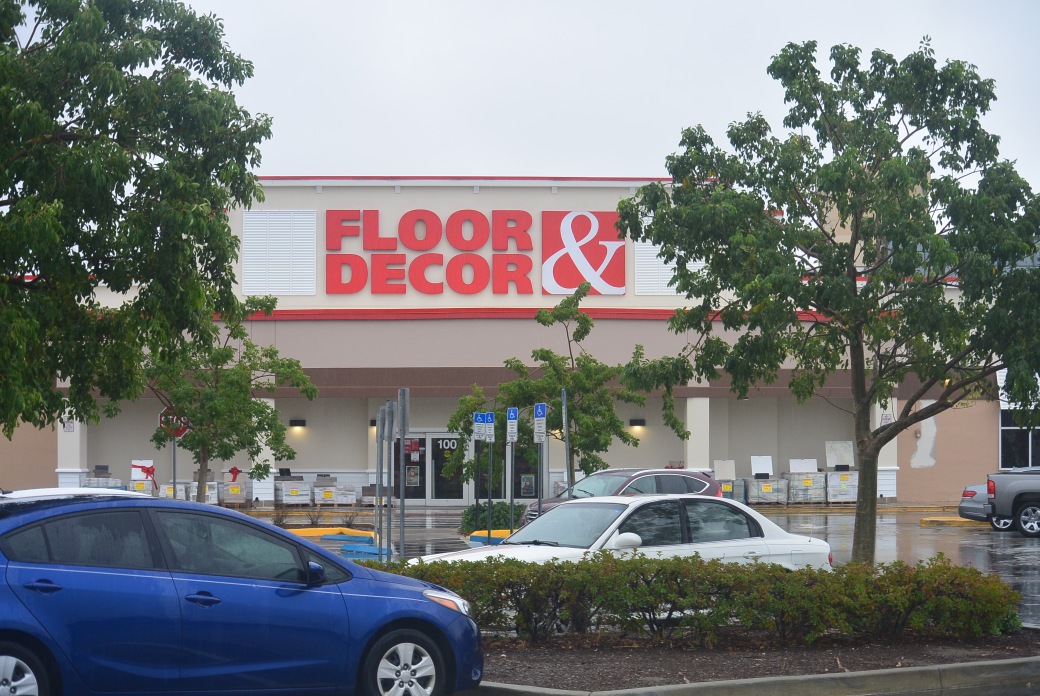