The Loomis Street (1400 West; 2470 South) crosses North to South over the South Branch Chicago River 5.3 miles from the river mouth. It is a metal double leaf bascule (fixed trunnion) bridge.  This bridge was the first use of welded box girders.

The bridge opened in 1978.  Its main span measures 213 feet. The structure length is 457 feet.The roadway width is 48 feet.  There is one main span and four approach spans. 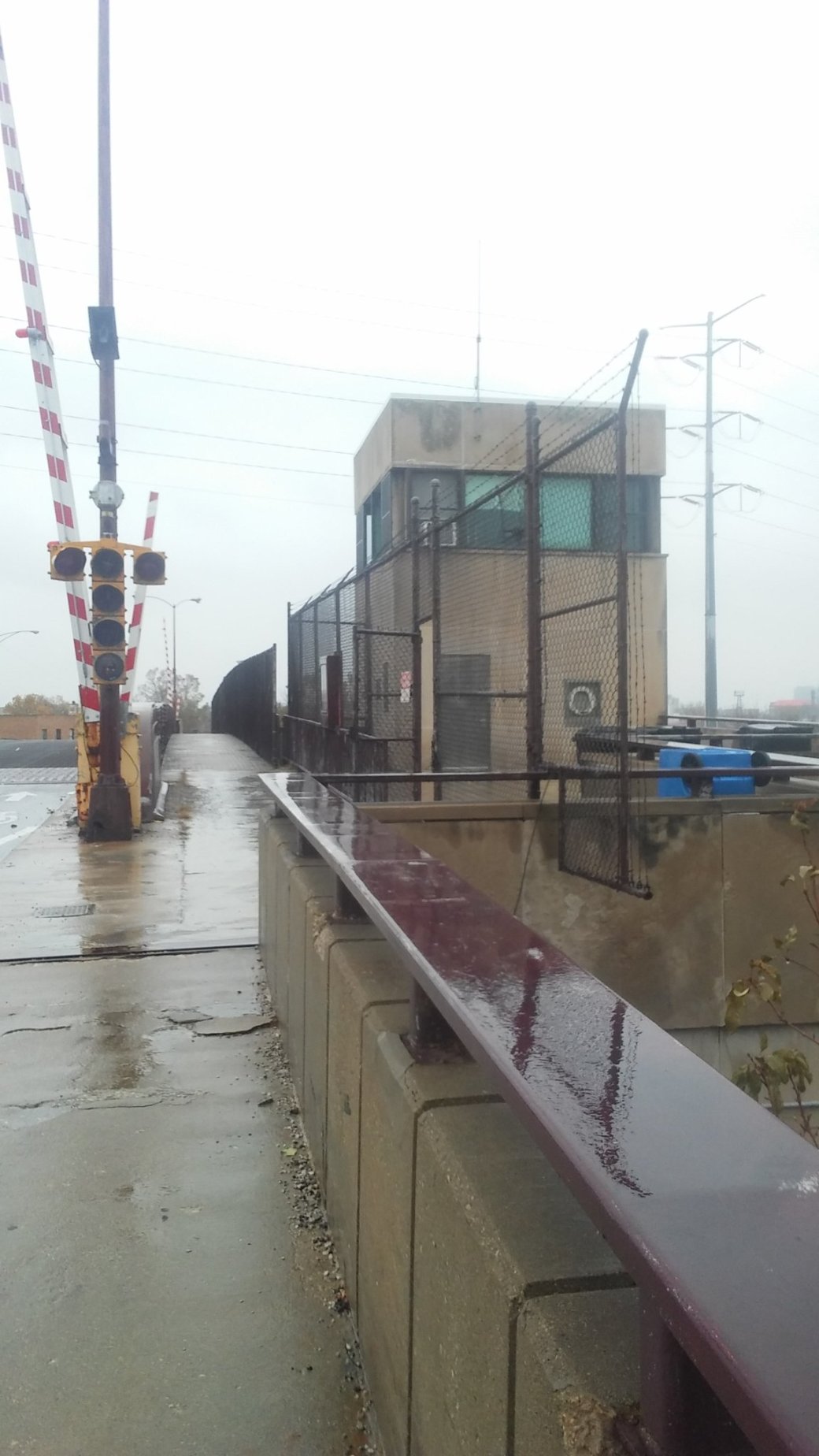 The bridge was designed to carry the extra traffic flow from the closure of the Throop Street Bridge (one block south).

The first bridge at the Loomis Street Site opened April 30, 1888.  It was a wood and iron hand operated swing bridge.  It was 200 feet long and 30 feet wide.  The designer is unknown.  Superstructure Contractor was Shailer and Schniglau.  Substructure Contractor was Chicago Dredge and Dock Company. Construction cost was $91,183. The bridge was removed In 1904.

The second bridge at this site opened on October 17, 1904.  It was a steel electric powered Scherzer Rolling lift bascule.  The bridge was 178 feet in length  and 58 feet wide.

During the 1960’s, this was the most frequently operated Chicago River Bridge.  The bridge was removed In 1977. 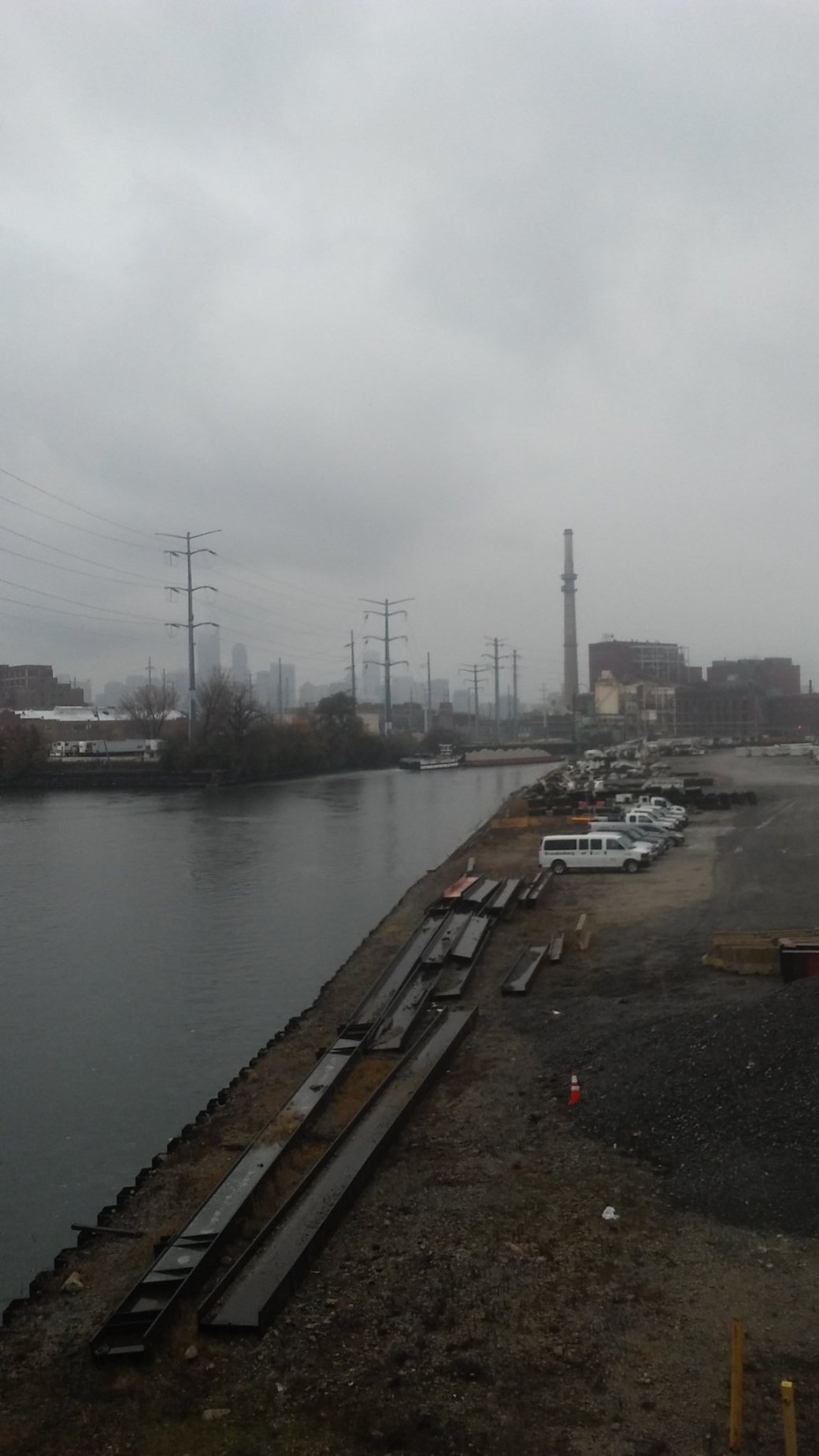 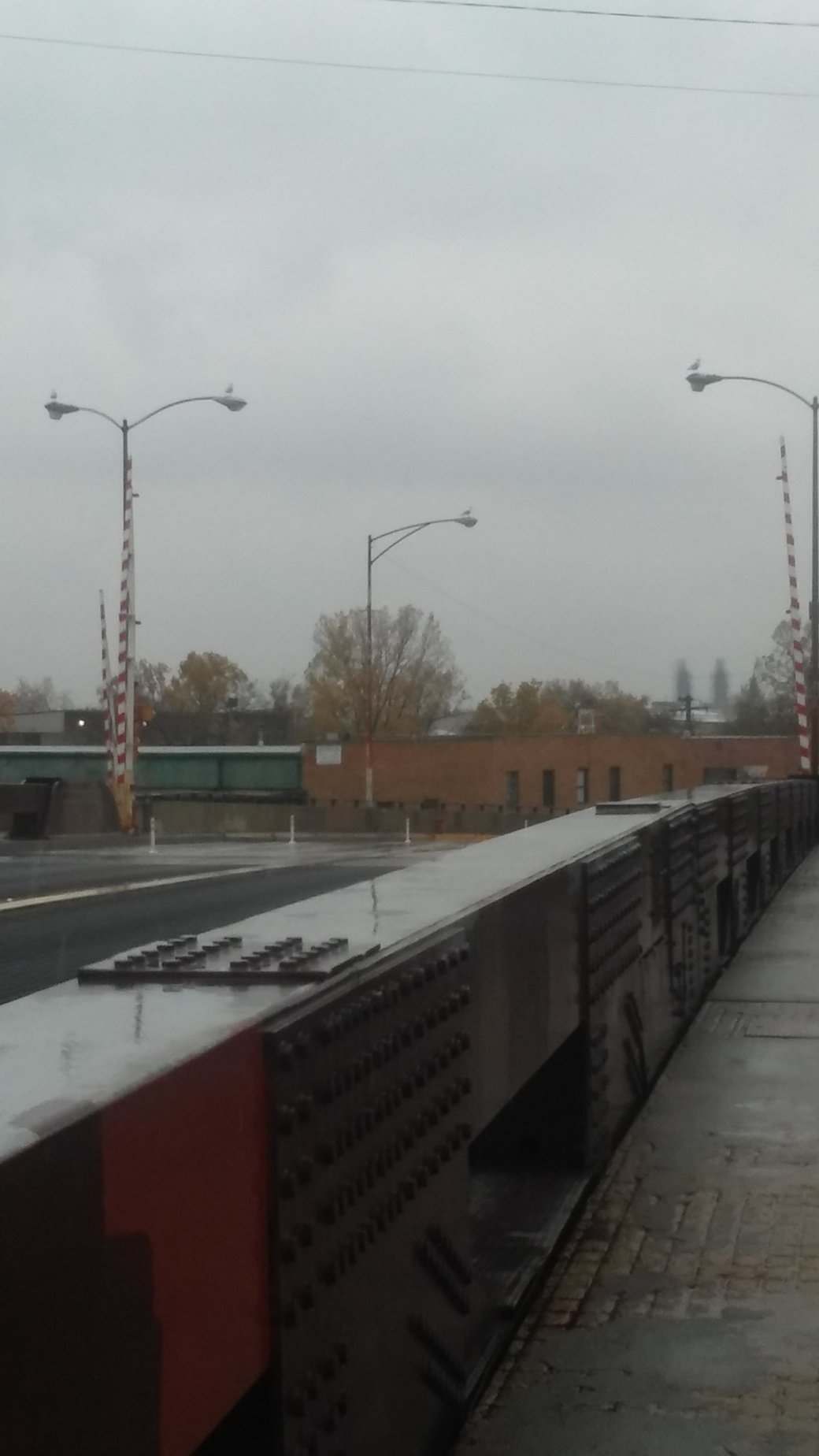