Design:     Division of Bridges and Viaducts City of Chicago 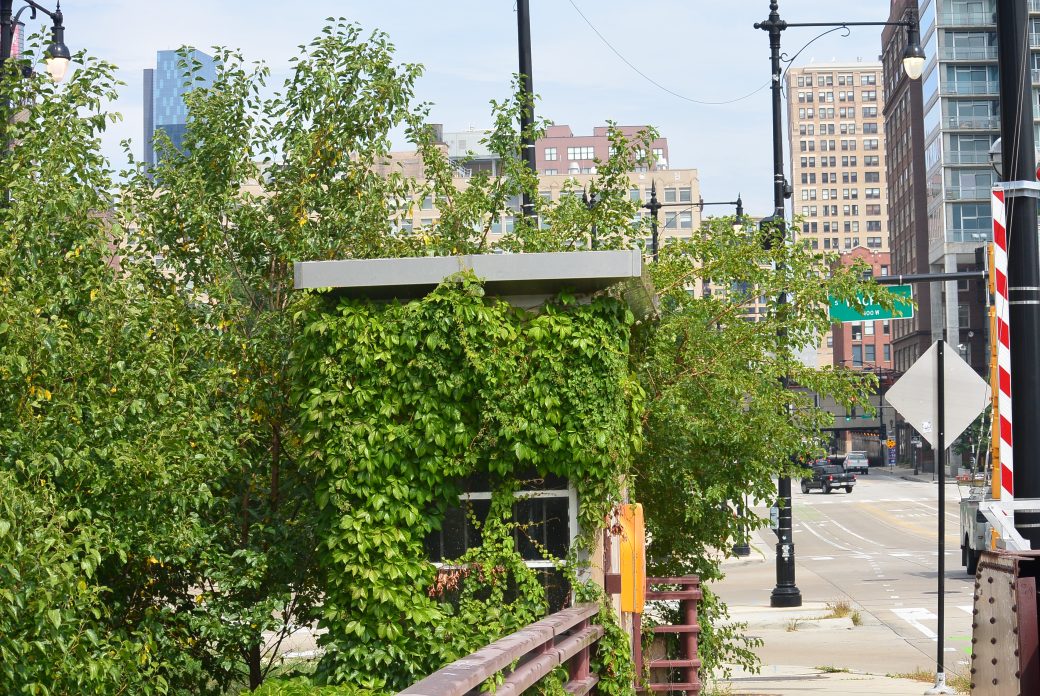 Beginning in the 1870’s, local residents around Harrison Street began lobbying for a bridge at this site.  In 1877, the bridge opened. It was an iron swing hand operated structure.  It was 175 feet long and 31 feet wide. 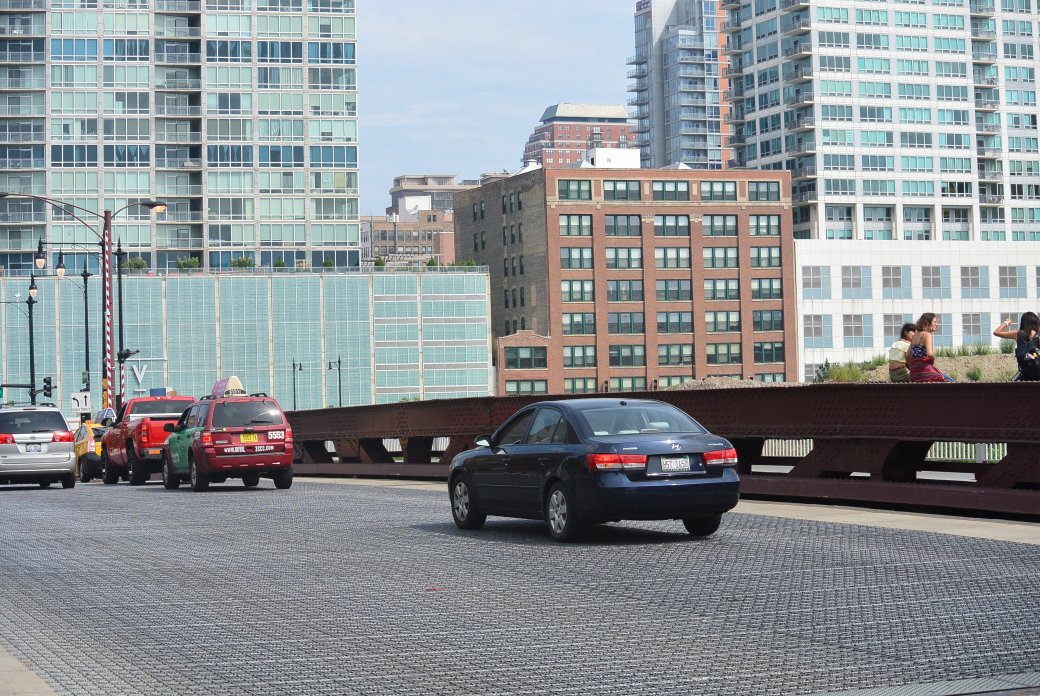 2nd Harrison Street Bridge opened in 1905.  It was a Scherzer Rolling Lift Bascule Bridge electric powered.  It was 185 feet long and 51 feet wide. 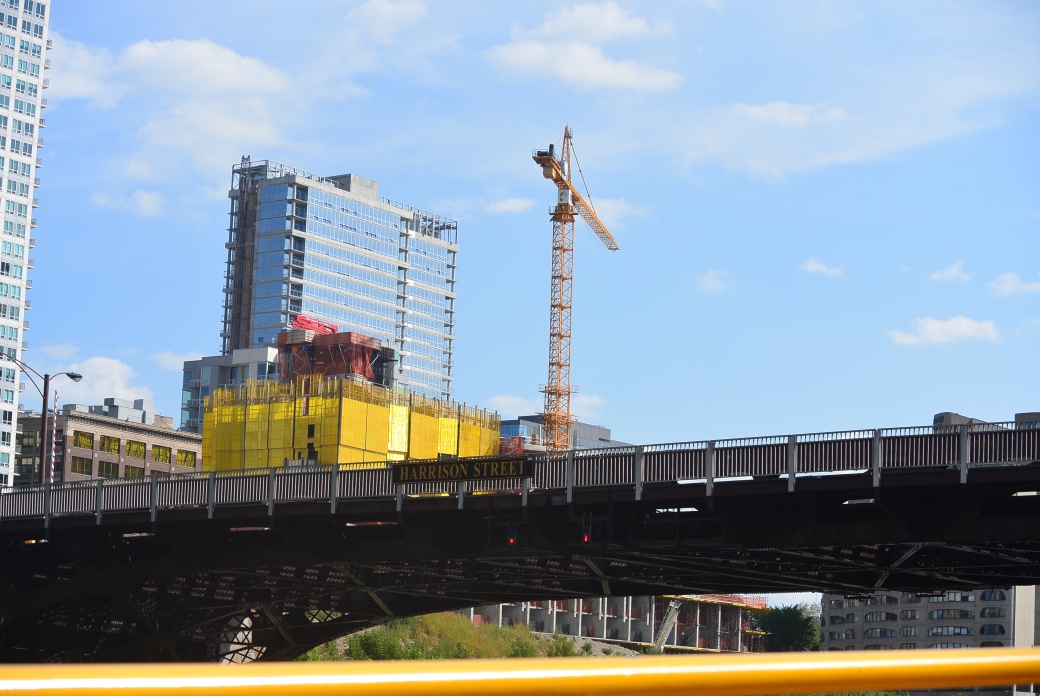 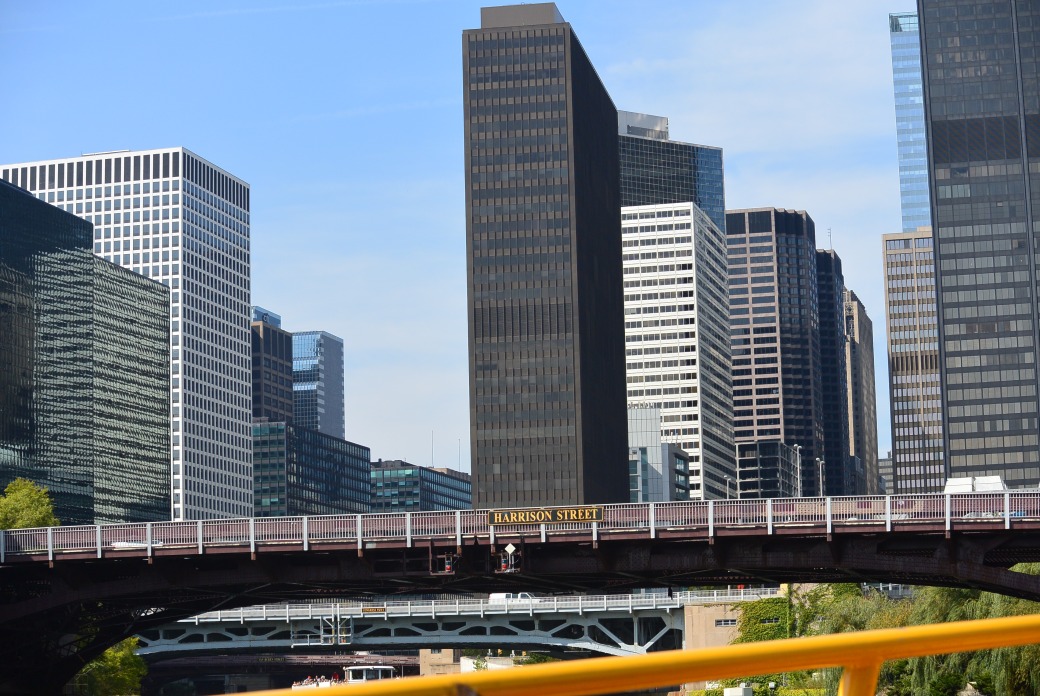