It connects Chicago downtown with the Eisenhower Expressway. It is not a single bridge but side by side twin double leaf bascule bridges.  Each is 298 feet a long and 43 feet wide.  Each bridge carries 4 lane of traffic. 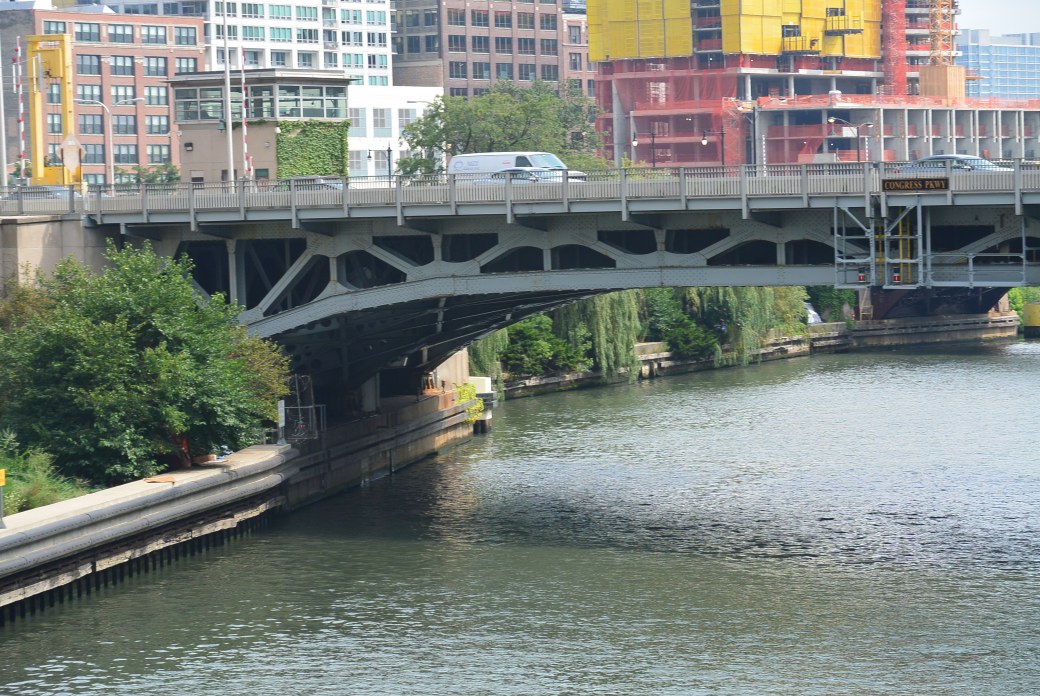 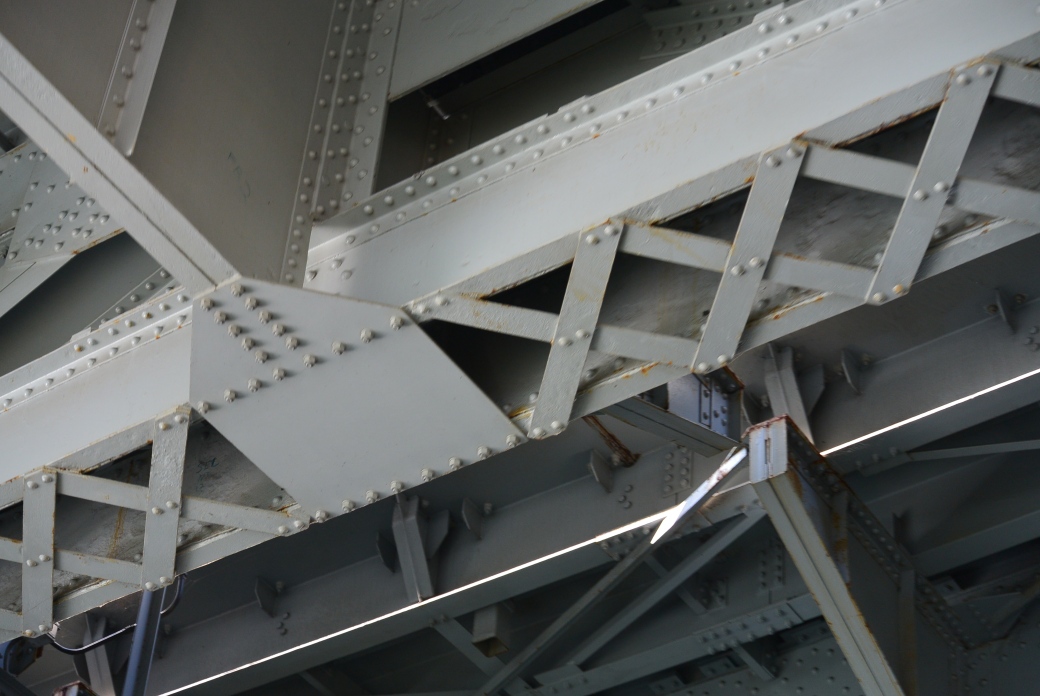