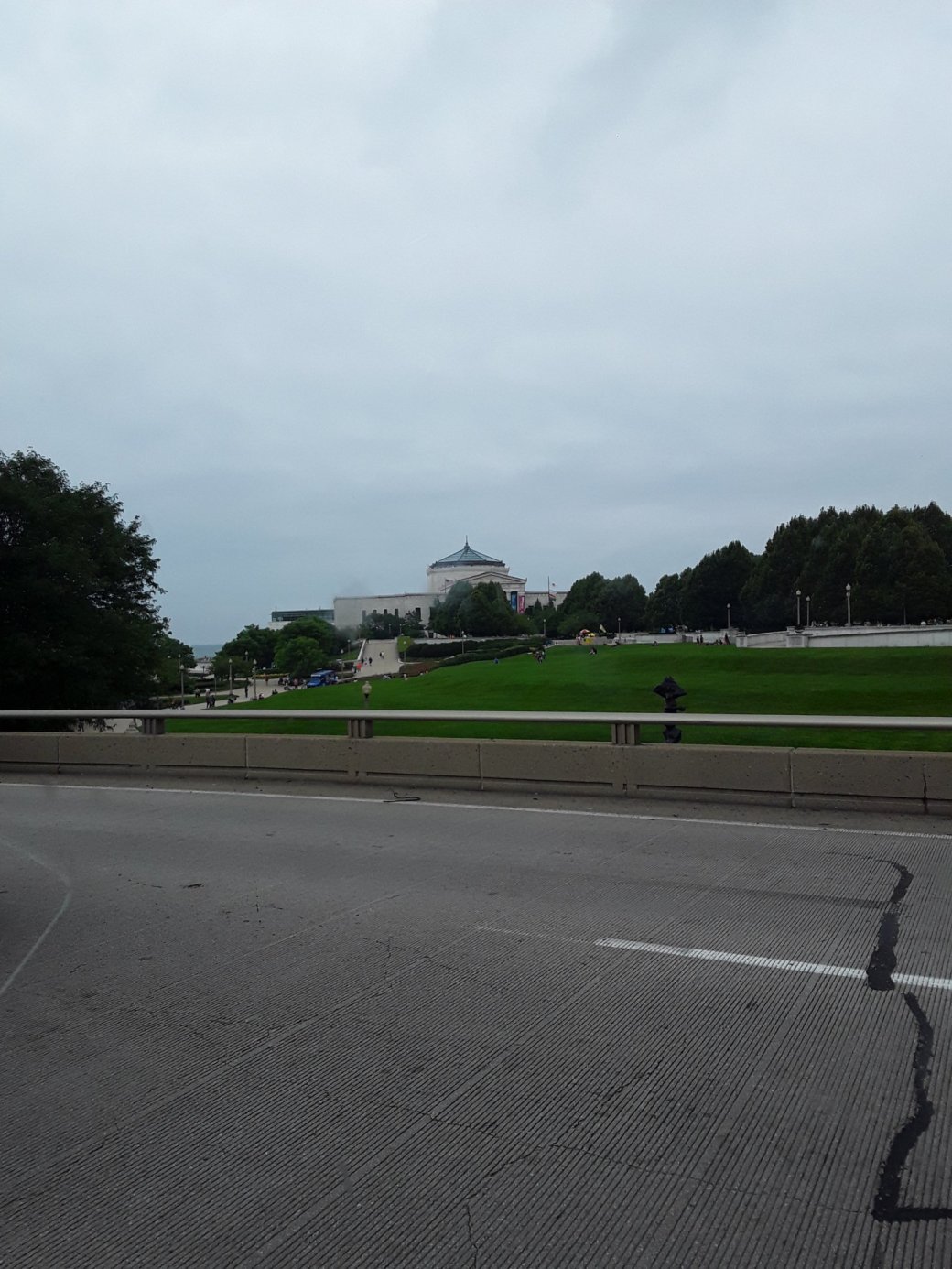 The Field Museum and its collection originated from the 1893 World  Columbian Exhibition and the artifacts displayed.   In order to preserve  the collections assembled for the Exhibition, Edward Ayers convinced Marshal Field to fund a museum.  This was originally named the Columbian Museum of Chicago.  The Field.Museum.of Chicago was incorporated by the State of Illinois on 9/16/1893.

The goal of the museum was the accumulation and dissemination of knowledge and the preservation of exhibits and artifacts illustrating art, archeology, science and history.

The Columbian Museum of Che occupied the only building remaining from the Worlds Exhibition in Jackson Park, the Palace of the Time Arts.  In 1905, the name was changed to the Field Museum of Natural History.  In 1921, the Museum was relocated to its current location.  The architects of the current building were Daniel Burnham and Pierce Anderson.  The building style was Classical.Revival.