Heritage Village is located at 249 W. 2nd Street, Lockport, Il.  There is a collection of 19th Century Buildings.  These have been restored and saved from demolition.  The museum is adjacent to the old IIinois Michigan Canal.      Heritage Village’s predecessor was the  Frontier Village located in downtown Lockport.  Many of the old buildings in Heritage were also in Frontier.  Apparently, for financial regions the older museum closed in 2009.  The old buildings were put in storage.  The Heritage Village opened in 2012 with buildings from Frontier Village

This is a classic wood structure typical of 19th century railroad depots.  It was built in 1889.  It was located in the town of Symerton in Will county, IL.  It was along the Wabash, Saint Louis Rail Road.  It closed in 1975.      It was donated to the Will County Historical Society.  It was moved to Lockport to be part of Frontier Village.  The Village closed in 2009 and the train station was put in storage.  In 2012, it was relocated to the Heritage Village on Second street in Lockport.          This school was built in 1856.   It was located in the Homer Glen area in Illinois near present day Cedar Road and Route 7. It was used by the Homer Congregationalist Church through 1957.  The building was moved to Lockport in 1980-1 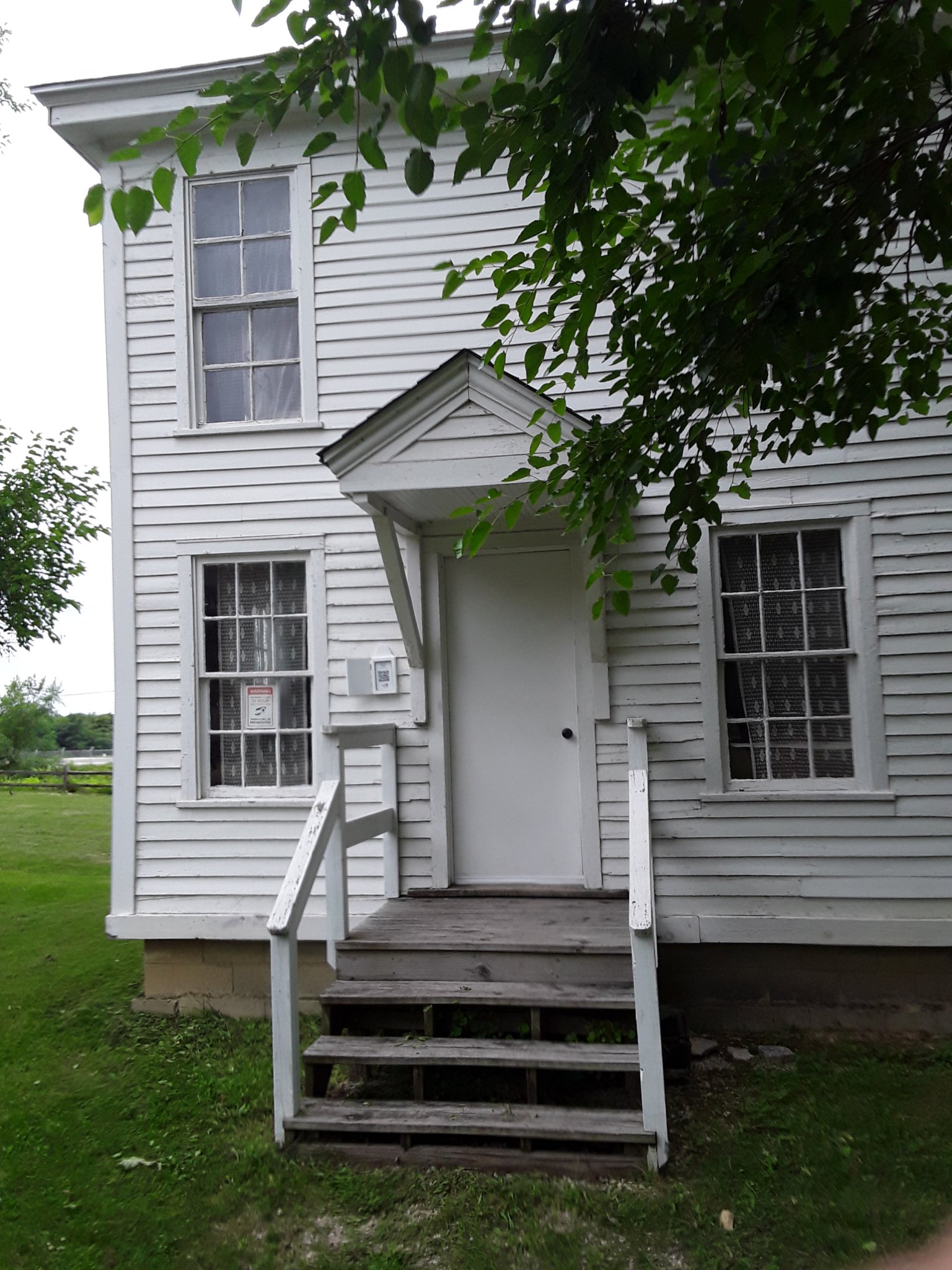 This house was located in Crest Hill.  It was occupied by Andrew and Margaret Greenlo beginning in 1863. It was sold to many owners  since then including Gaskin and Gaylord Families.      The house was purchased from the EJ and E.  RR. and was moved to Lockport in 1985.

The Mokena Calaboose was built in 1881. Construction costs were $125.  It was a short term detension facility.  There were two cells and a single pot belly stove. It was moved from Mokena in 1916. It was relocated to Lockport in 1973

Exact construction date is unknown.  Was located on Wilhelmi family property for one hundred years.     The process of smoking preserved and flavored meat.  It also kept insects away. 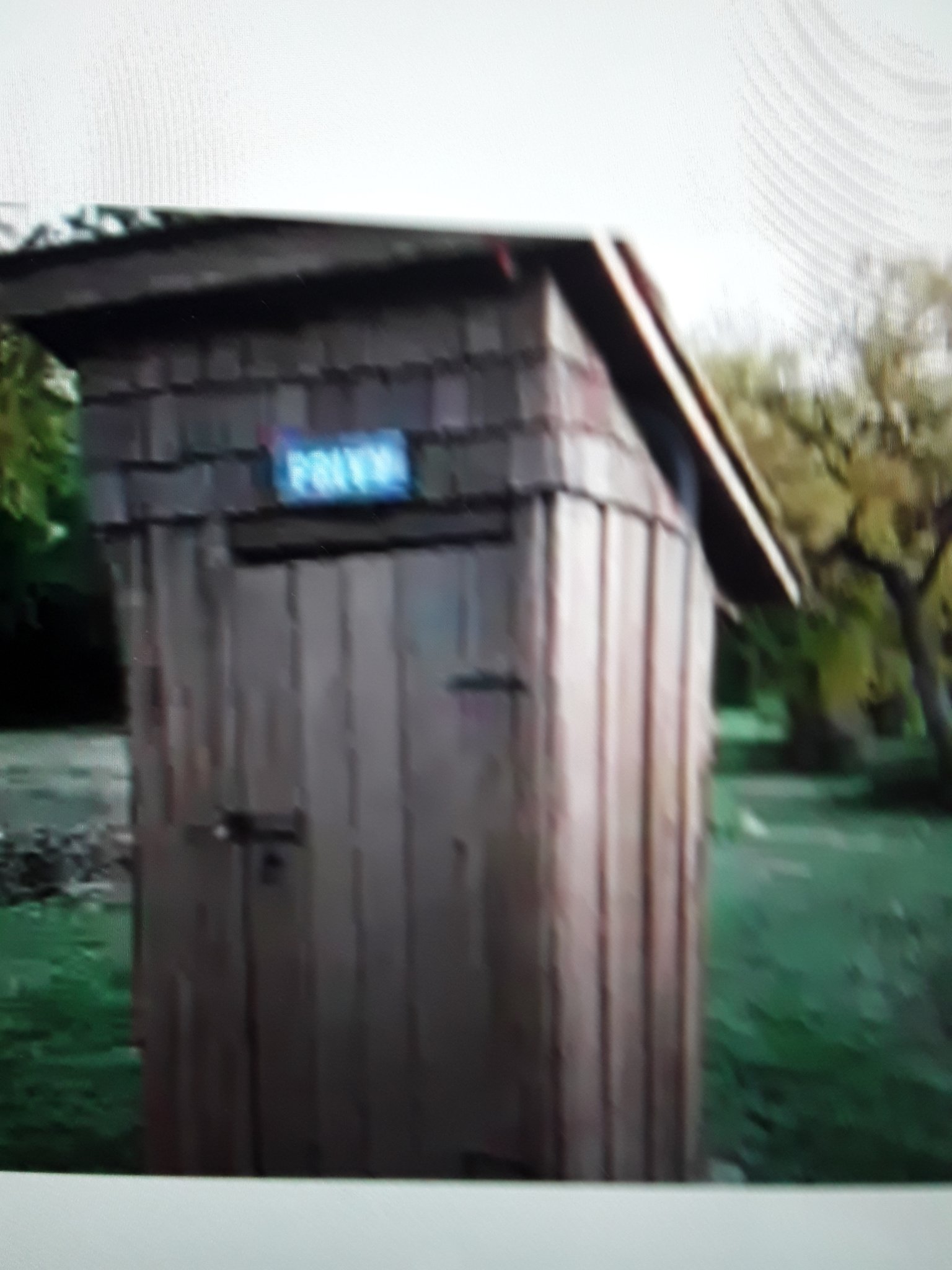 This is a restoration project in progress.  This cabin was built in 1834 near the area that would be the Joliet Arsenal.  It was built by Peter and Mary Brown for their daughter and her husband.  It was sold to the Redermacher family who occupied house until 1940’s.      The house was moved to the Grundy County Fairgrounds where it stayed until 1972.  Cabin was offered to the Will County Historical Society.  It was moved in pieces to Lockport.  The society is seeking to rebuild and renovate the cabin.

Visitors Center. Provides History of all On Site Buildings.  There is an exhibit detailing the immigrant experience of Mirjana Urulesku  during the building of the Illinois Michigan Camal

Plaque at the Heritage Village