This building is located at 1325 West Thome Avenue West Ridge, Chicago. It was originally built in the 1920’s as the Chicago Town and Tennis Club. The Architects were George Maher an his son Philip. 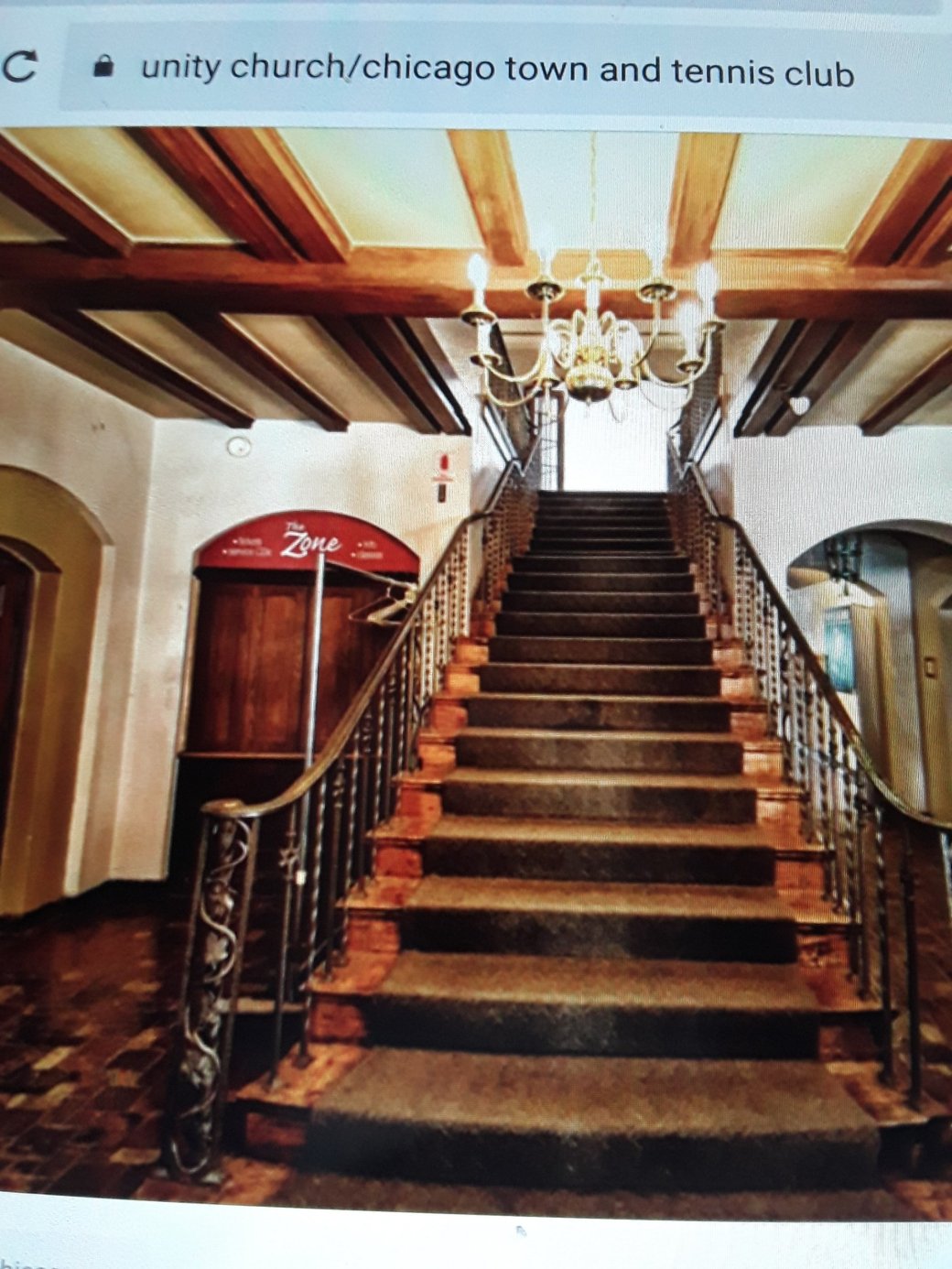 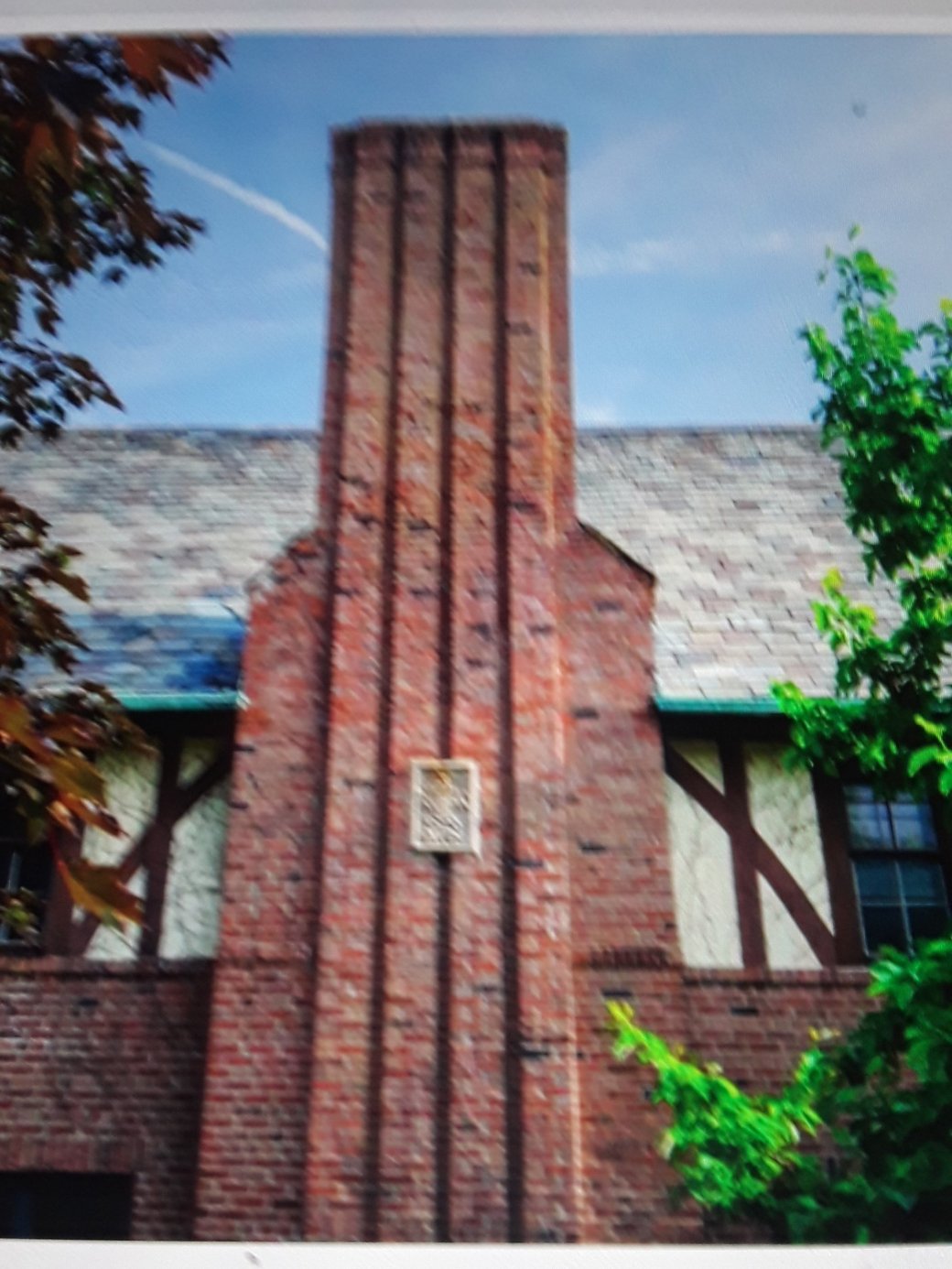 The building was inspired by other tennis clubs such as Wimbledon and the West Side Tennis Club are Forest Hills.

The building functioned as a club house overlooking 16 tennis courts. There were also elaborate extensive gardens on the 3.1 acre site. 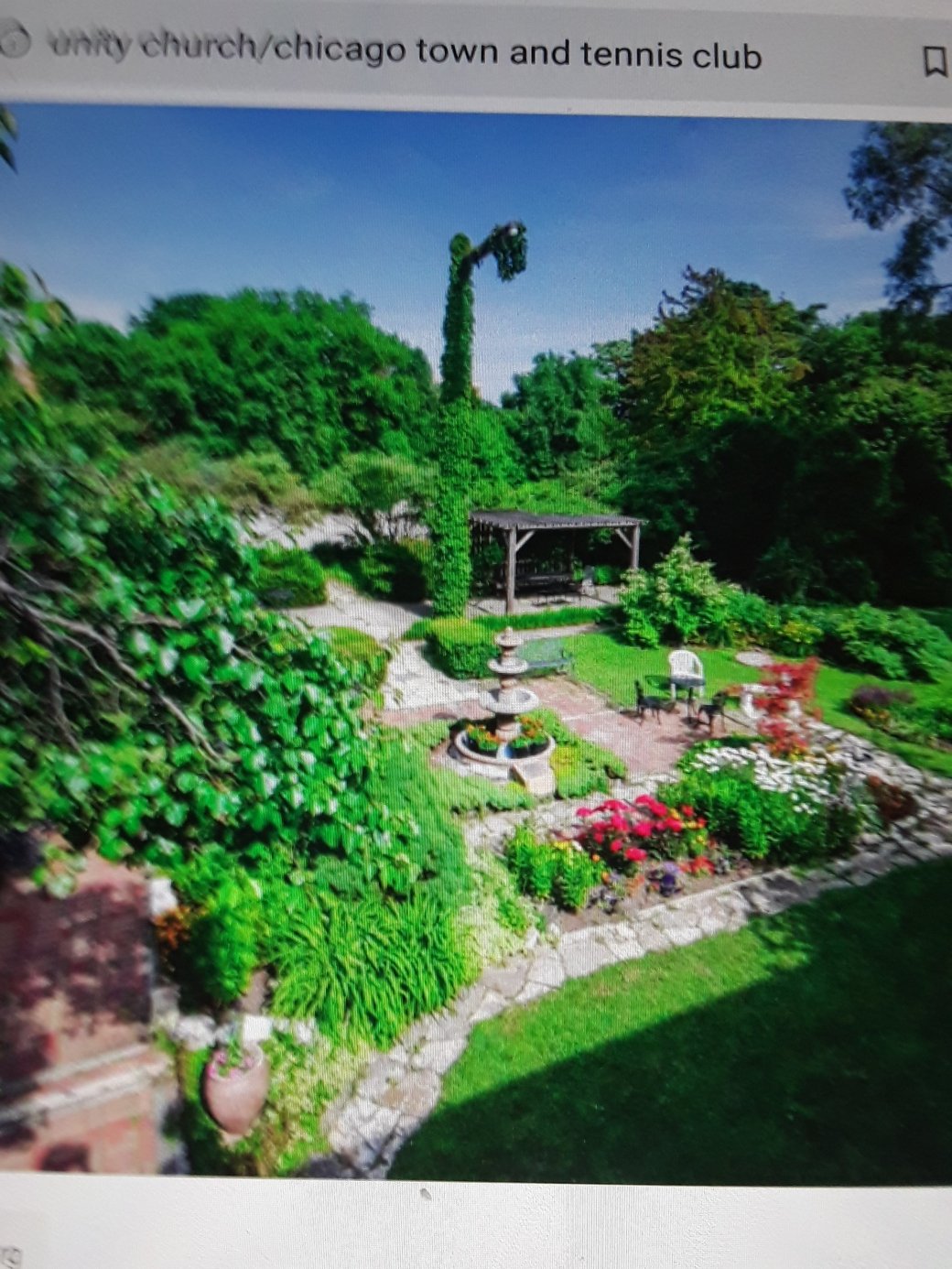 This building functioned as a club house until the 1960’s. Later it was used by fraternal and social Clubs the Elks. For years, the building sat empty.

In 1989, the Unity Church purchased the building and 3.1 acre property. The church engaged Vinci Hamp architects to restore portions of the building in 2002. The dining room was converted into a sanctuary; other rooms were converted into an art gallery and a social hall.

The Unity Church had an important role in the LGBTQ community. At one time the congregation numbered 1,500 members. However over the years, the numbers dwindled.

In 2019, the building and grounds were purchased by nearby Misericordia for 7.5 million dollars.

The campaign to save the Unity Church/Chicago Town and Tennis Club has ended with Misericordia tearing down a historic structure in West Ridge.