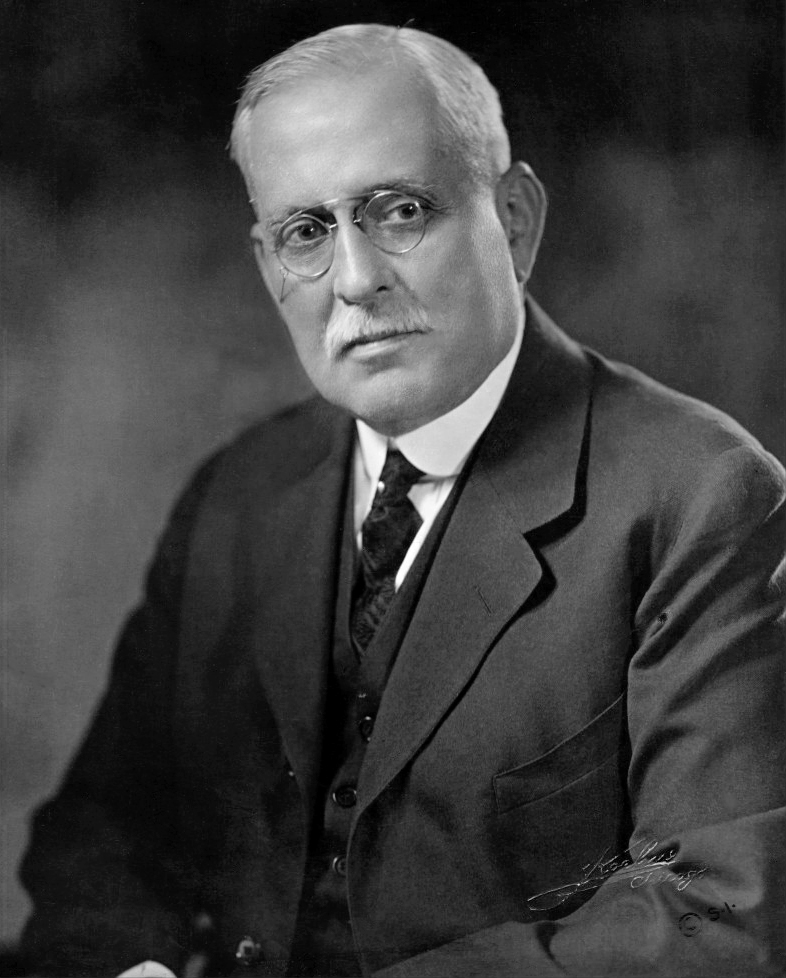 Currently, there is a movie being shown in theaters entitled Current War. This tells the story of debate to determine the dominant mode of electricity generation in the United States. Thomas Edison supported the use of direct current. Nicola Tesla was an advocate of alternating current. . One of the lesser characters in this movie was Thomas Edison’s secretary. His name was Samuel Insull. This individual played a major role in the generation and the expansion of the use of electricity in the late 1800’s to the early 1900’s.

Sam Insull was born in London, England on November 11, 1859. In his early teens, he worked as an apprentice clerk for many local businesses. Later he worked as a stenographer for Vanity Fair Magazine. At the age of 19, he was a book keeper and secretary for the London Representative of the Edison telephone company.It

In 1897, he incorporated another electric utility Chicago Commonwealth Electric Light and Power Company. In 1907, he formed Commonwealth Edison. Insull electric company grew. By 1920, it used 2 million tons of coal annually to generate electricity. It had 6,000 employees and 500,000 customers. It had two generating plants one on Fisk Street and one on Crawford Street.

Insull had interests in various local radio stations in the Chicago area.

Like many other business interests, the Insull enterprises suffered financial collapse during the Depression.  He and his wife fled to Europe to escape charges of mail fraud and anti-trust charges.   Eventually he was extradited back to the United States.  He was found not guilty on all charges.