The historic mansion  and coach house are located North of the Grosse Point Lighthouse at 2603 Sheridan Road, Evanston, Illinois.

The style of the buildings is English Tudor and French Eclectic.  The architect was Richard Powers.  It was completed in 1927 for Harley Clarke, his wife and his two children.

The house is three stories.   There are 16 rooms, 7 bedrooms, glass conservatory, ballroom, and 6 chimneys.  The exterior is limestone.   Square footage is 18,500 feet.  It was originally located on a 5 acre site.    The grounds were landscaped by Jens Jensen and Alfred Caldwell.

Harley Clarke was a wealthy utilities magnate.  At one time, he was president of five separate light, power and gas companies.  He was a member of the Union League Club and the Chicago Athletic Club.    He and his family occupied the house until 1940. 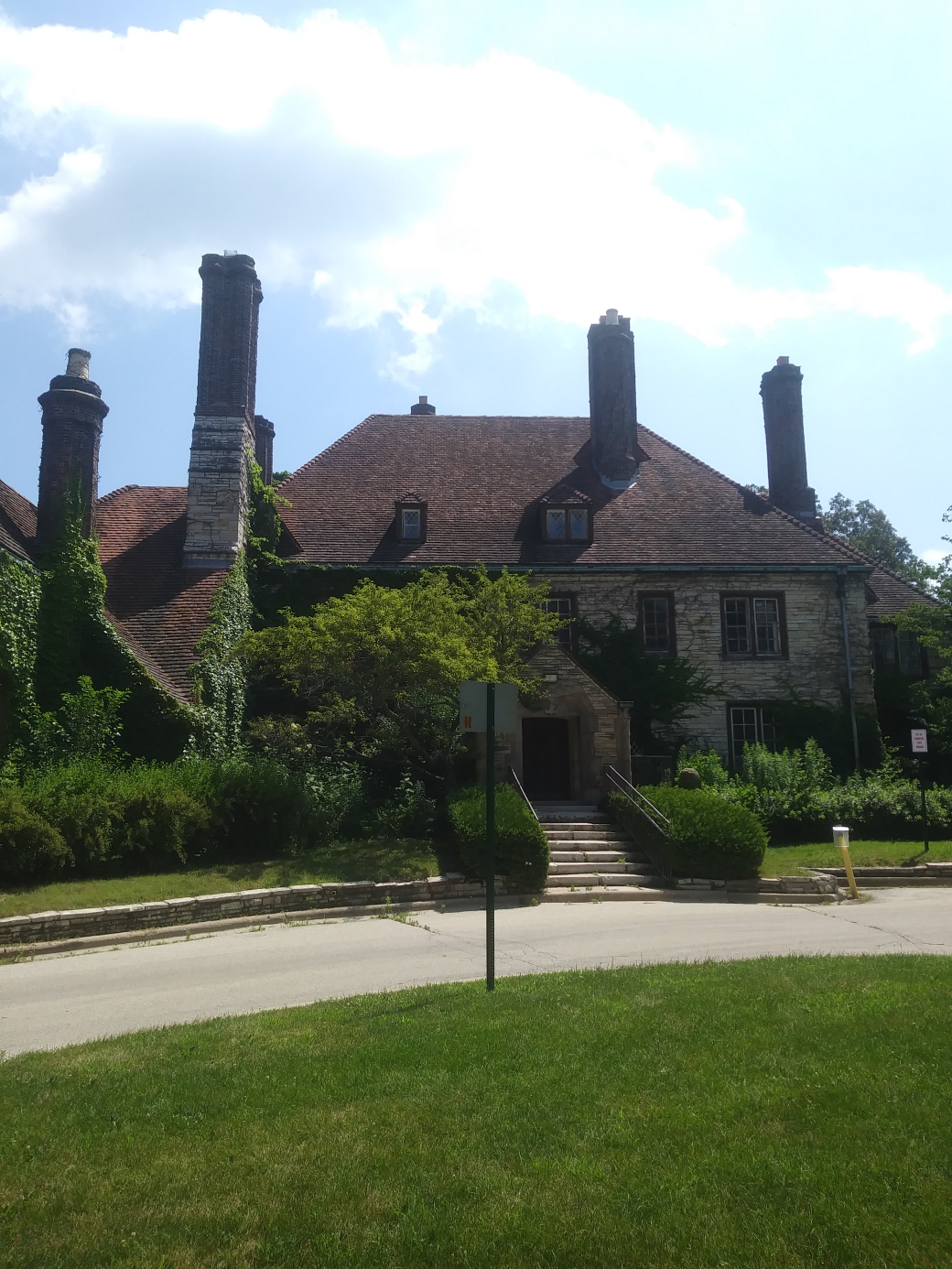 The mansion was purchased by the fraternity Sigma Chi and was used as their headquarters from 1951 to 1965.  The city of Evanston purchased the Harley Clarke  Mansion in 1965.  The Evanston Arts Center leased it from 1965–2015.  Part of the reason for the departure was the deteriorating condition of the building and the expense to correct them.

Over the years, several proposals have been floated for the mansion.   None of them materialized.   There was a proposal to demolish the structure.   However, the building still stands. 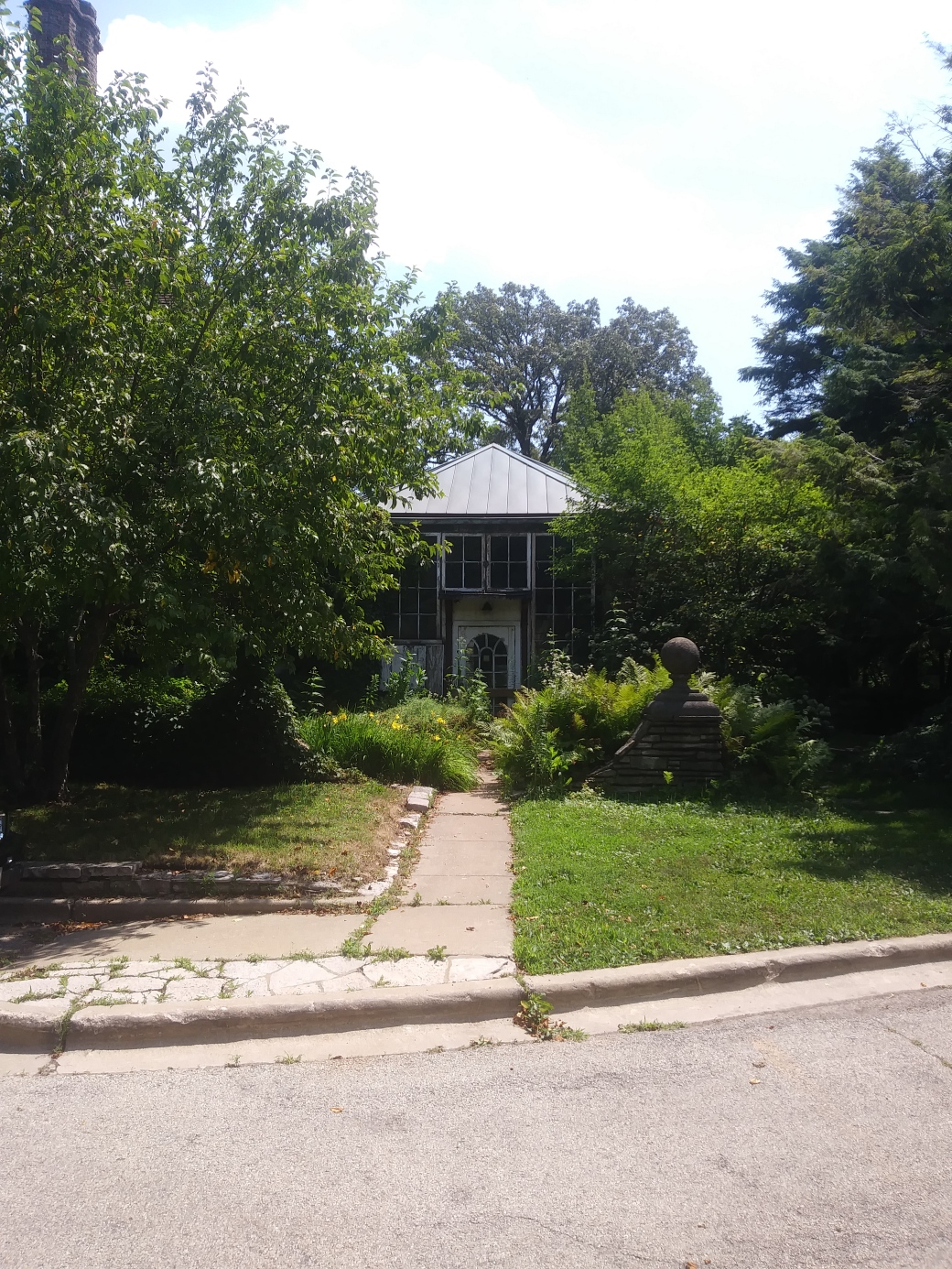 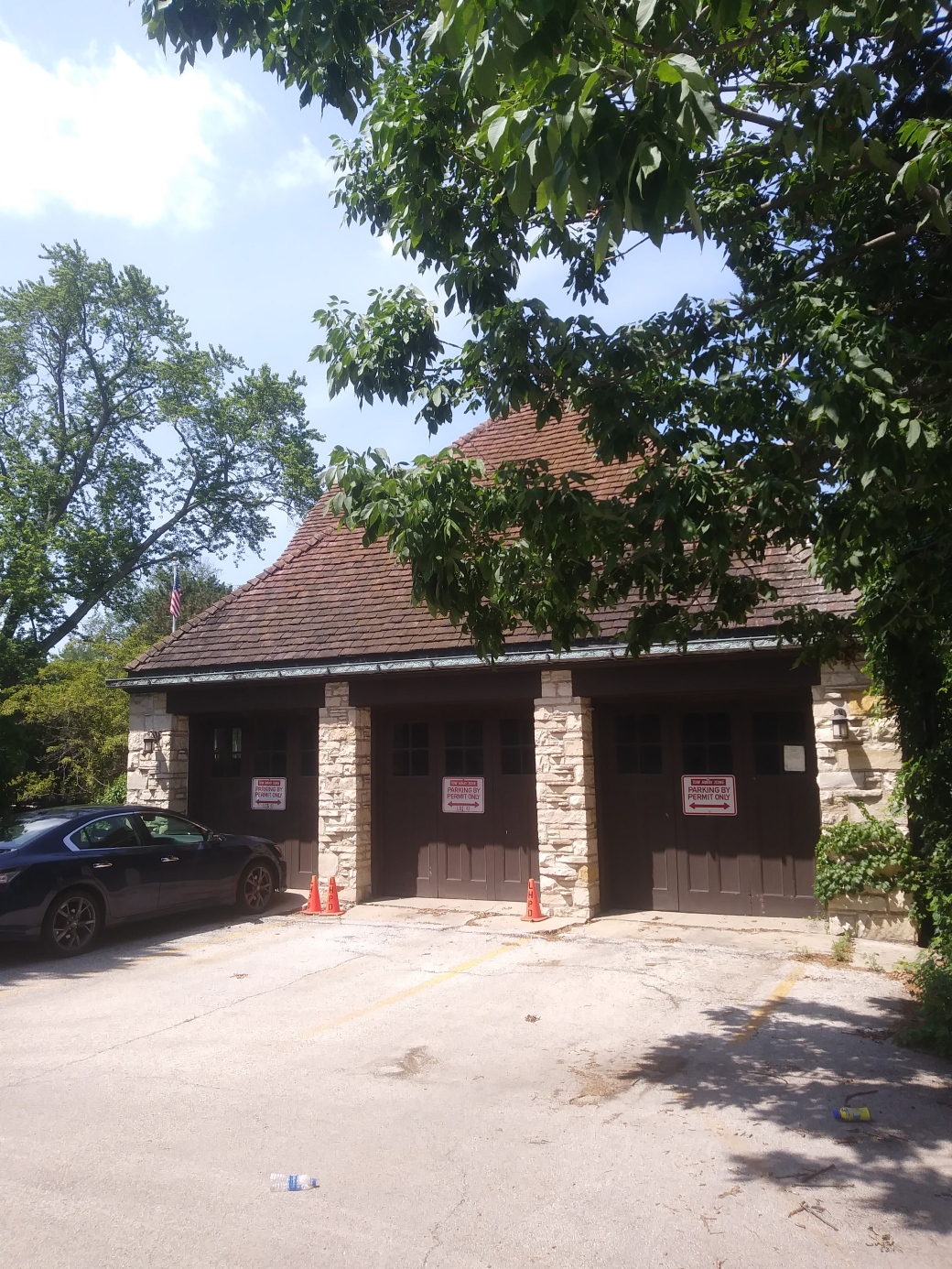