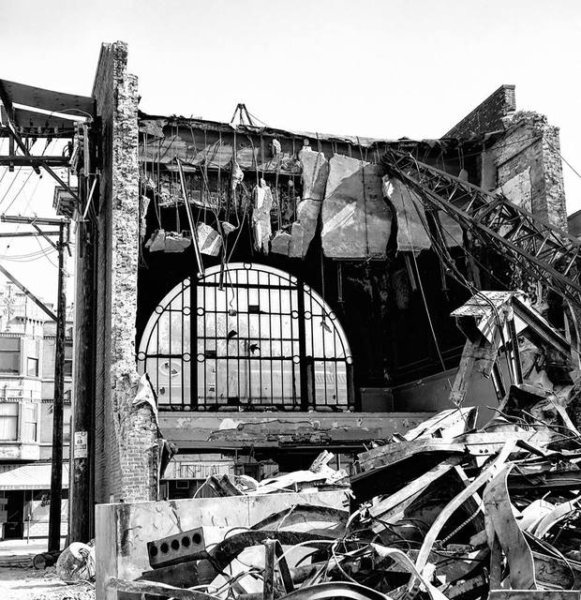 The Logan Square Theater was located in the Logan Square neighborhood of Chicago at 2556 N. Milwaukee Avenue.  It opened in 1913 .  The architect was Horatio R. Wilson.   When it opened, it was a vaudeville house.

It was acquired by the Lubliner and Trinz Chain and was converted to a movie venue.  It had one screen and a seating capacity of approximately 1300 seats.