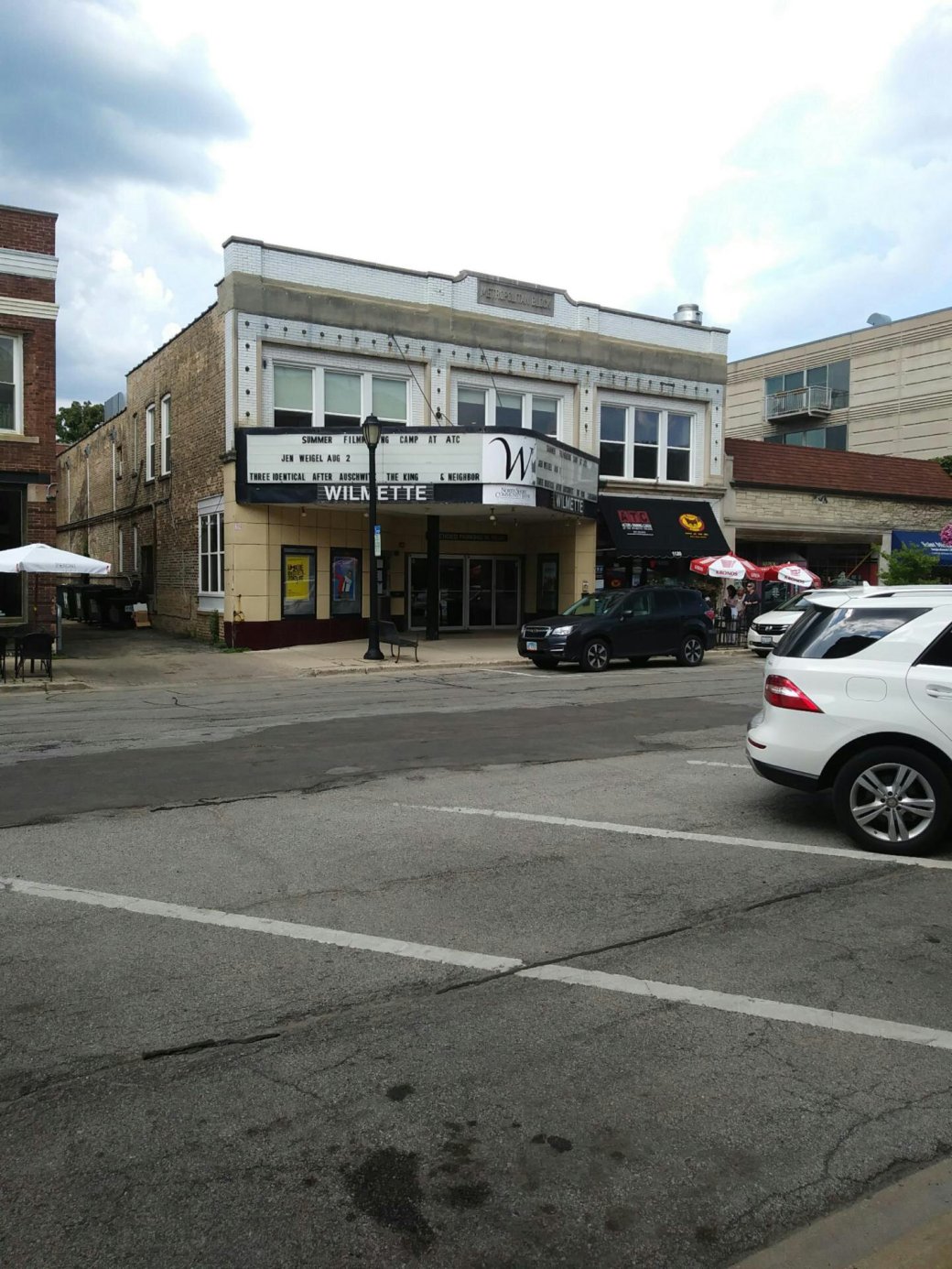 The Wilmette Theater is located in Wilmette, Illinois at 1122 Central Avenue  It was built as a movie venue in 1914.  It was originally called the Central Theater.  The architect was Barry Weinstein. As originally built, there was one screen.  In 1989, it was converted to two screens.

Operators of the venue included Commonwealth Amusement and Suburban Theater.

In 1950, the theater was purchased by Encyclopedia Britannica Films.  In 1966, Richard Stern purchased the theater. He operated it for 40 years.  Around 2006, there was a plan to close the theater and use the building as a furniture store.  Before this could happen, it was purchased by two local families.  The have run it since.   Currently recent films, classics and independent films are shown.

The upstairs of the theater building is being used by Actors Training Center.