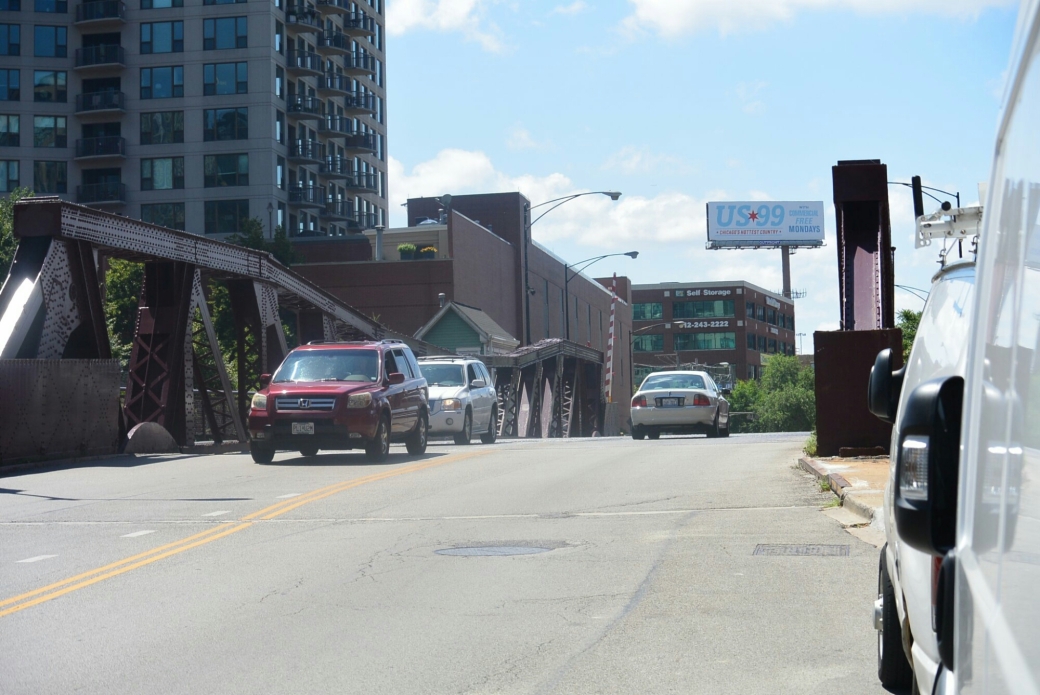 The Grand Avenue Bridge (462 West; 450 North) traverses the North Branch of the Chicago River east to west 2 miles from the river mouth. The current bridge is the second at this location.  It opened December 13,1913.  It was rehabbed in 1974.  The following is the technical description of the bridge: metal rivet-connected Pratt Pony Truss, moveable double leaf bascule (fixed trunnion).  Approach spans: metal stringer (multibeam fixed).  It is a steel structure.  It is a second generation Chicago bascule bridge.  There is one main span and 3 approach spans.   In the early 2000’s, it was converted from movable to fixed. 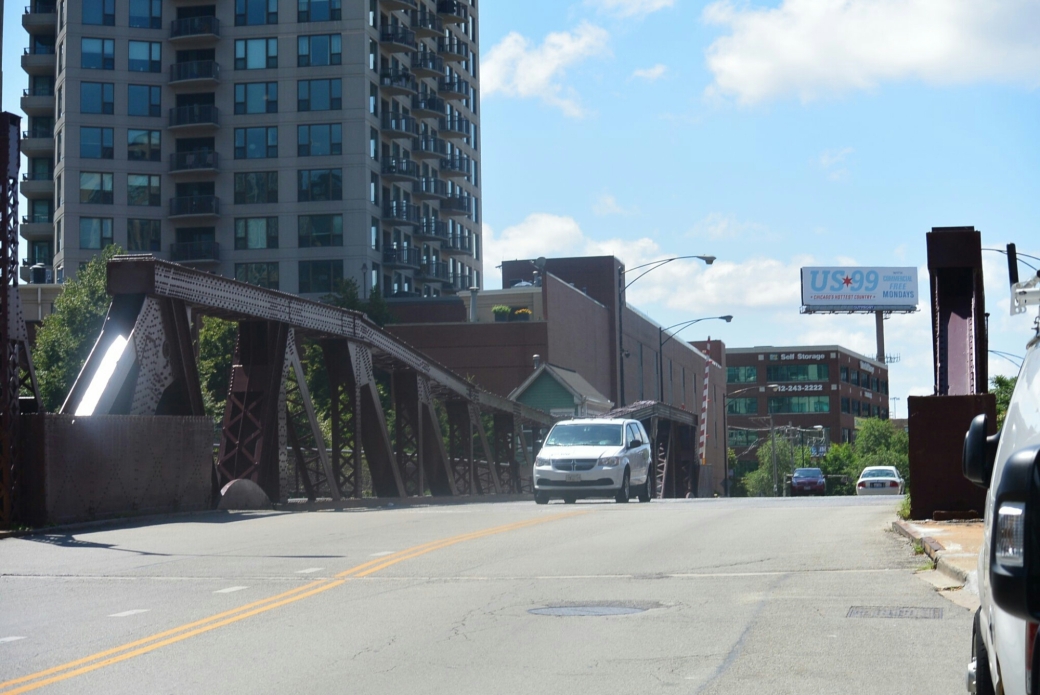 Contractors are as follows: 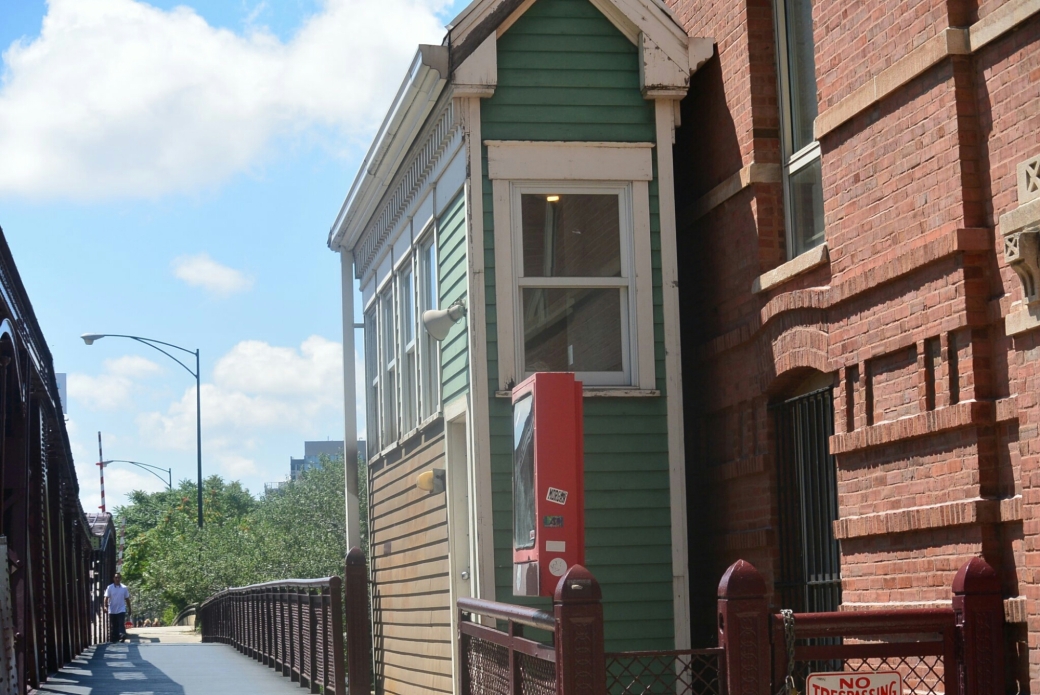 The first bridge at this location opened in 1869.  It was a common Howe truss wood and iron swing bridge.  It was 163 feet long and 32 feet wide. In 1895, it received a reinforced floor system for electric streetcars.   In 1907, the bridge underwent an extensive rehab.

Bridge was removed between June to July, 1910 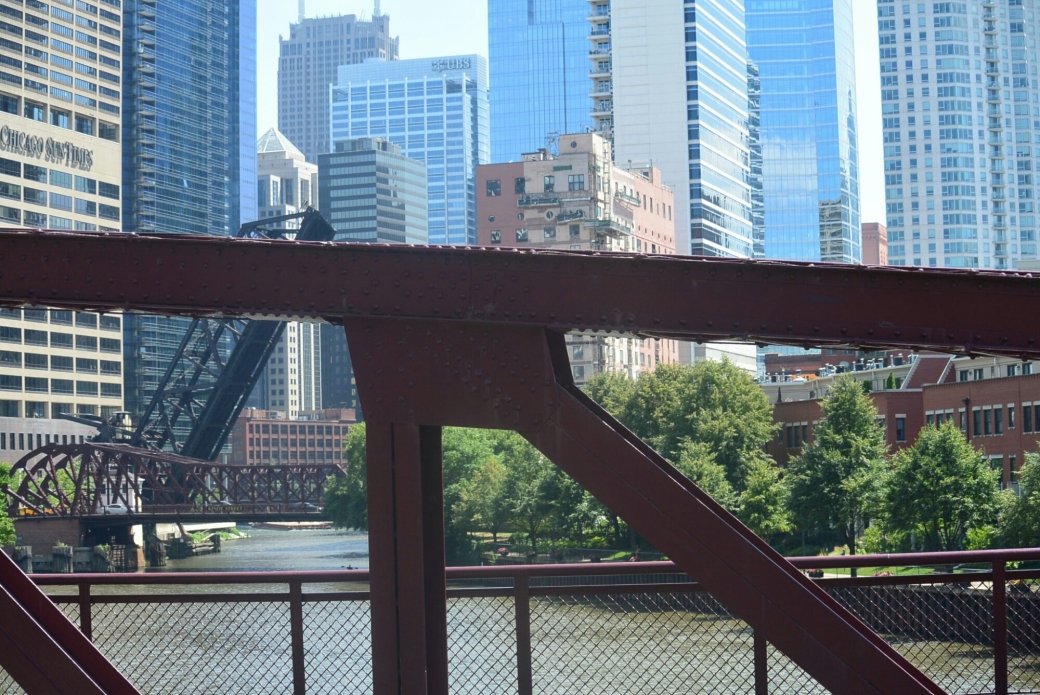 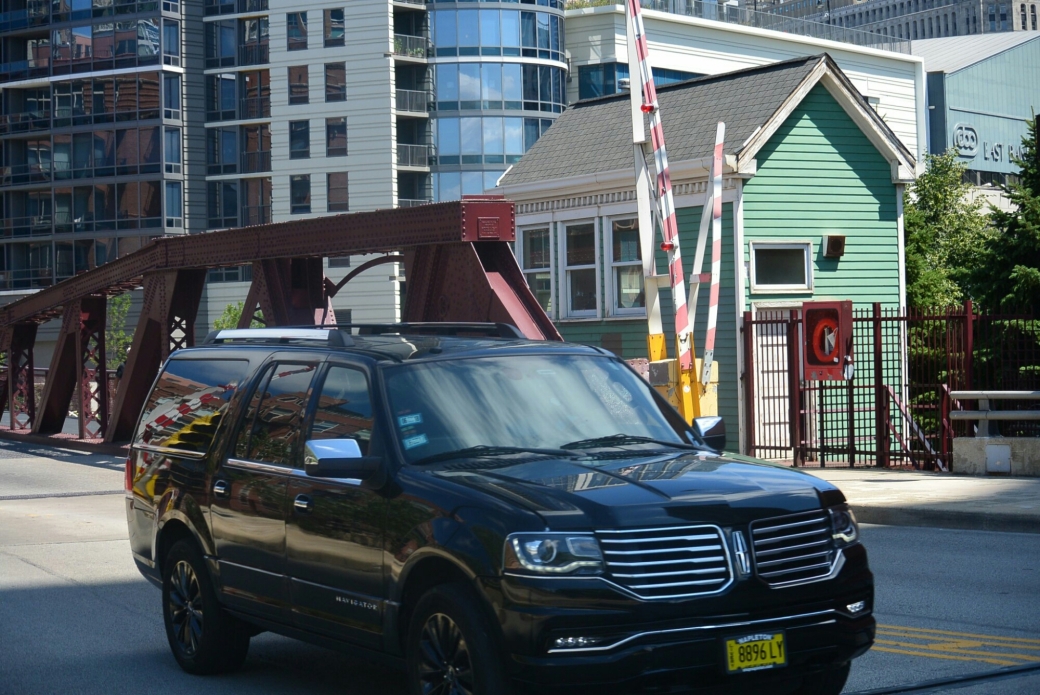 Deck Condition Rating Satisfactory 6 out of 9

Superstructure Condition Rating Poor 4 out of 9

Substructure Rating Condition Satisfactory 6 out of 9

Ohio Street Bridge as seen from the Grand Avenue Bridge