The early origins of the line began with Alton and Sangamon Railroad.    This was chartered by the state of Illinois in 1847 to provide service between Alton and Springfield, Illinois.  This line was completed in 1852.  Additional amendments to the original state charter provided for service to Peoria, Bloomington ( 1854), and Joliet (1855)    The railroad was then known as the Chicago and the Mississippi.   Passenger service from Joliet to Chicago was over the Rock Island tracks.   Freight at Joliet was transferred to canal boats for the trip to Chicago.

In 1855, the Joliet and Chicago was chartered by the state to provide rail service between Chicago and Joliet.  It was completed in 1856.    The tracks were leased by the Chicago and Mississsipi to allow access into the Chicago market.   In 1857, the lines were reorganized as the St. Louis, Alton, and Chicago Railroad  and in 1862 as Chicago and Alton Railroad.  The C and A chartered the Alton and and St. Louis Railroad to provide service to East Saint Louis.

The Chicago and Alton had several prosperous years.  It then had issues with labor unions and decreased freight revenues.   The line went into receivership in 1922. It was sold to the Baltimore and Ohio in 1931.  Over they years it was owned by multiple lines. 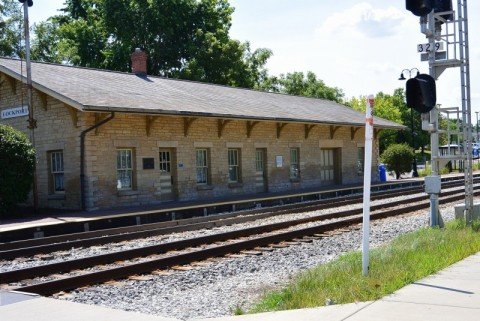 One piece of historical information.  It was on the Chicago and Alton line that the body of Abraham Lincoln made the finally journey to Springfield.Illinois. 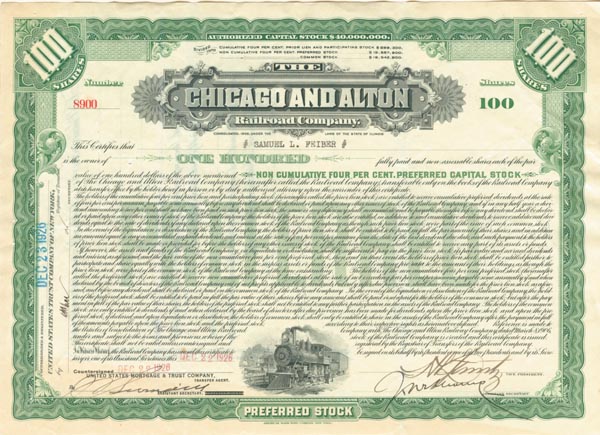 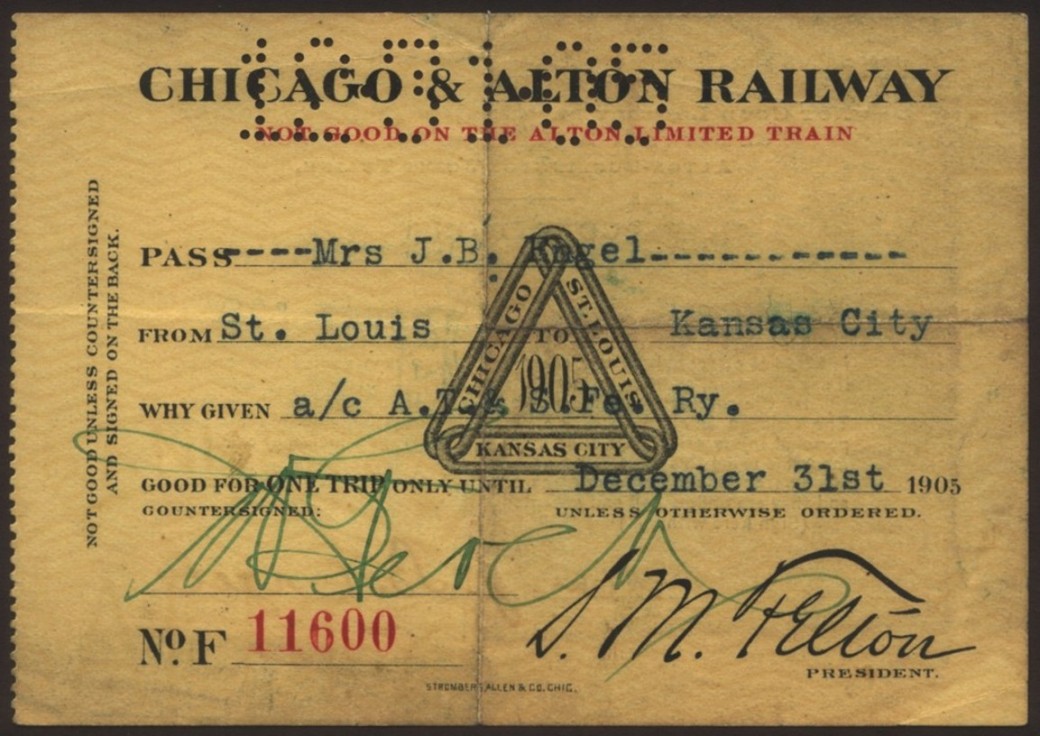