This building is located at 1214-1216 First Street, Sarasota. It is 3 stories. It has a stucco and cast stone facade. Its style is Mediterranean. It was designed in 1925. Architect was Dwight Baum. It served has the Headquarters of the Sarasota Times.

Work on the foundation began in 1925 but was suspended due to revisions. Construction was ultimately completed in 1926.

The Times  Company faced financial difficulties. The owners were forced to sell the building. Over the years,the old Sarasota Times building was home to multiple restaurants. Currently it is the Sage Restaurant. 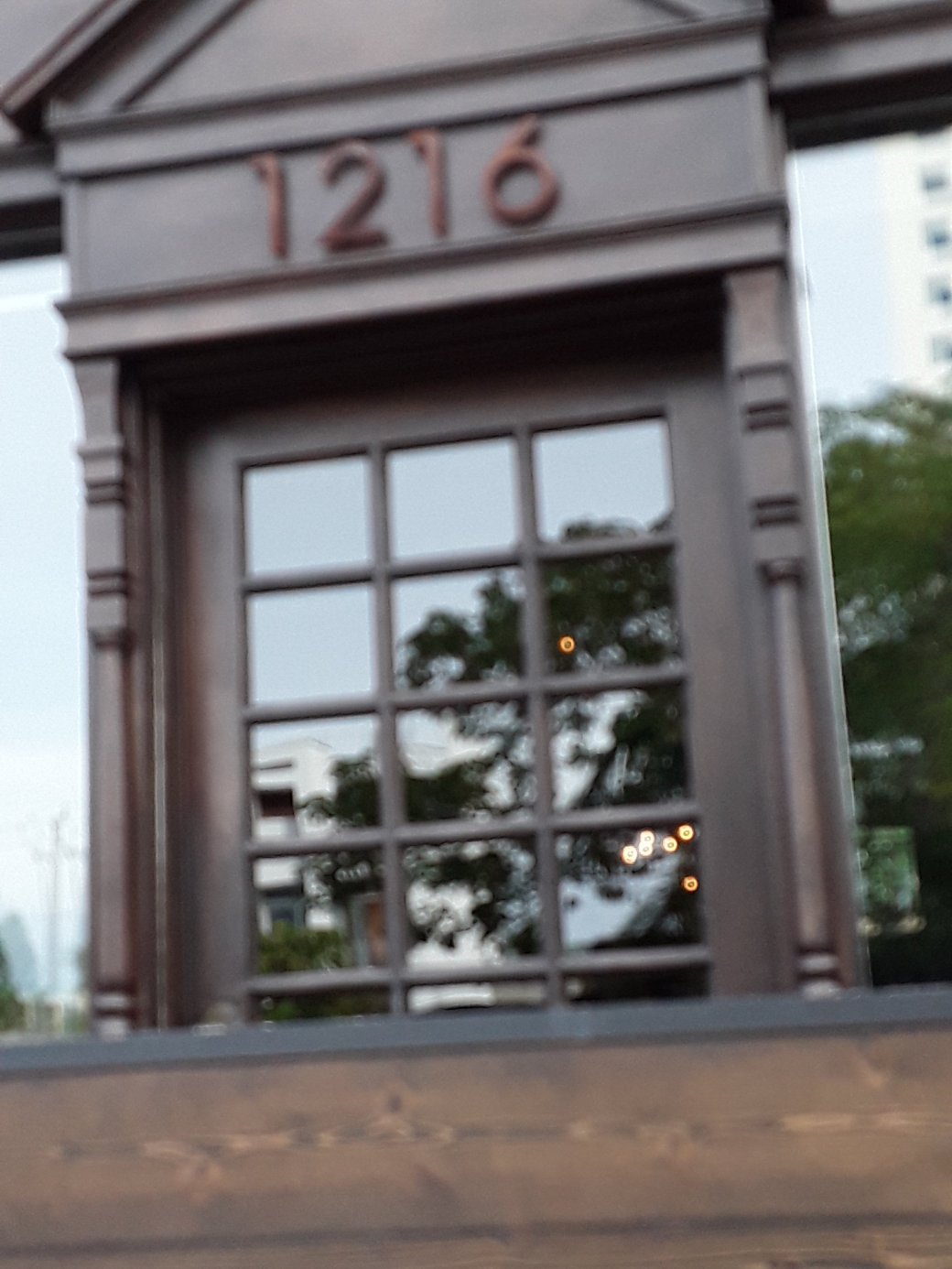